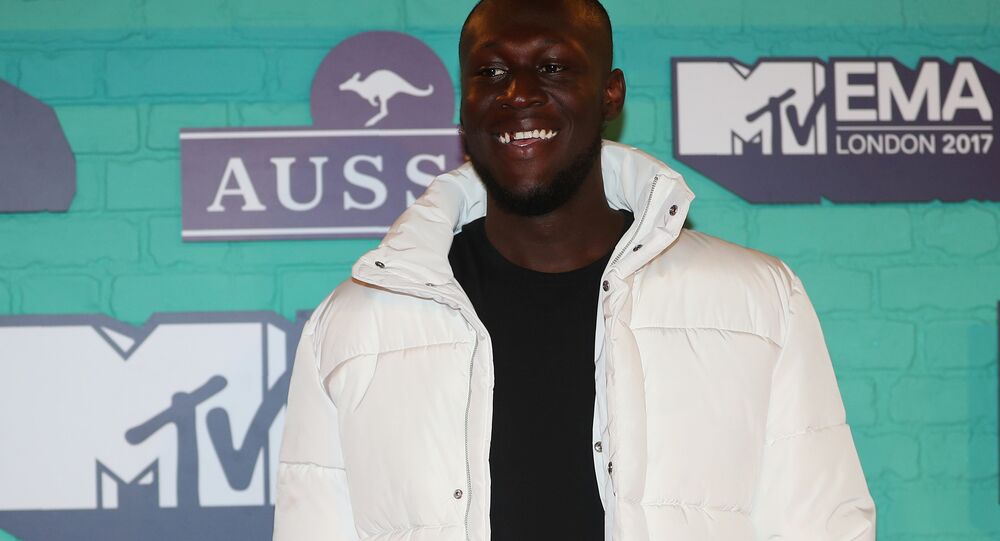 International hip-hop star Stormzy has won forgiveness from his army of followers after issuing an apology over homophobic tweets he posted as a teenager.

Old social media posts by the grime singing sensation before he won fame have resurfaced, forcing him to make an apology on his Twitter account to his 1.05 million followers on Wednesday, November 22, for his "unacceptable and disgusting" homophobic views.

The comments I made were unacceptable and disgusting, full stop. Comments that I regret and to everyone I’ve offended, I am sorry, these are attitudes I’ve left in the past. The homophobic language I used was, embarrassingly, a part of my vocabulary when I was younger and…

Again, I’m sorry to everyone I’ve offended. To the LGBQT community and my supporters and friends, my deepest apologies 🙏🏿

His decision to come clean and hold his hands up immediately sparked widespread approval, although some of his followers did question whether people can actually change.

THIS is how you apologise. Many, many men need to take note….

It’s true and after this came up I had a little look at my old opinions and some of them shocked me, people do change, people grow, people learn new things

I am a black gay man from Nigeria, founder @HouseOfRainbow London UK, homophobic words hurt many of us, I accept your apology and I stand with you Stormzy.

Not all were entirely convinced, however, that the singer could change from his initial thoughts.

Dont even sweat it dude I am so sick of this crap there is just to much pc in this country at the end of the day had you not been famous these comments would have been irrelevant. Just wish people in this country would grow up homophobia and racism exists in all families sad yes

One thing I’ve learnt in life is that we don’t change as humans. We only pretend to change our views etc when the spotlight is on us.
I do not doubt your honesty sir, but from my experience, that’s how I see it. Thanks for accepting you did wrong though. Not many would 🙌🏾

Your only protecting your business interests with this terrible apology. You don’t mean it. Disgraceful views that you have.

Again, the following year, while watching the BBC series School for Stars, Stormzy, then 18, posted the message, "Put it on BBC1 this little black boy is a f**king f*g."

In another message, the singer re-tweeted another social media user talking about straighteners and curling tongs, writing: "R u a f*g?"

His tweets were picked up by UK-based online newspaper marketed to the lesbian, gay, bisexual and transgender community, resulting in Stormzy being forced to make a grovelling apology via his Twitter account.

The singer has been nominated for two categories at this year's BBC Music Awards — including Artist of the Tear and Album of the Year.