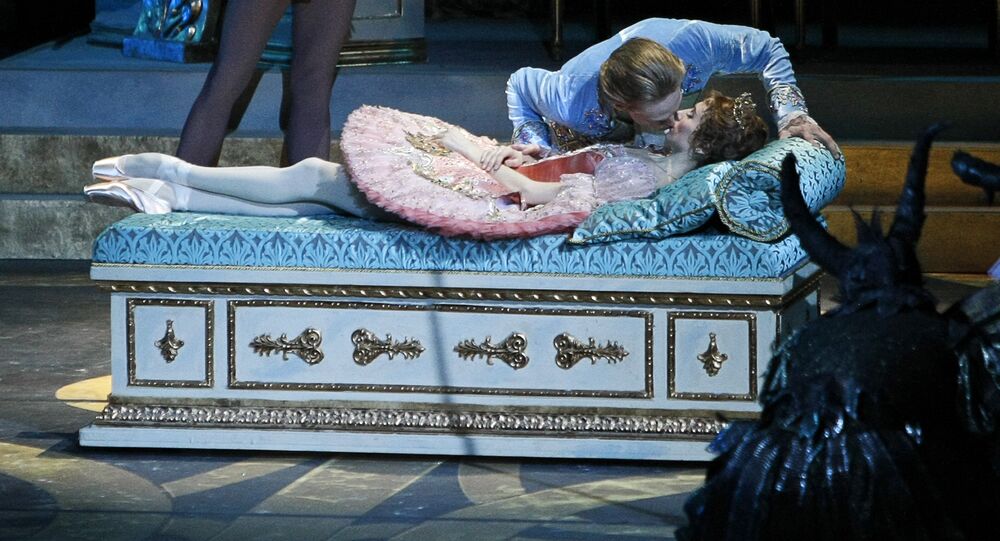 A British mother in London courted controversy by demanding that her son’s primary school remove the classic fairy tale Sleeping Beauty from its curriculum because it promotes "inappropriate sexual" messages to children.

Sarah Hall, 40 made the request in a note left in her son’s record book, claiming that the story, which features a prince waking the sleeping princess with a kiss, is not "relevant" in modern society and that it contains problematic attitudes, "about age and consent."

A "#PR #gender #diversity advocate" and "Owner 1 dog+2 small boys" as she describes herself on Twitter, Ms. Hall took to social media platform to voice her concerns.

Tell you what, while we are still seeing narratives like this in school, we are never going to change ingrained attitudes to sexual behaviour #MeToo #consent #mysonissix pic.twitter.com/3g4gyjifi9

The story has predictably provoked intense responses on social media, ranging from derision to support.

Hi Mike, thanks for the opp but I'm not commenting further. Cheers, Sarah

I think I'm in love with Hera @copperbitch lmao

Dont get me started on Pantomimes, how dare they get a man to play the Dame, Misogyny at its best! The Patriarchy did this! 😂😂😂

No wonder British is so politically correct & people get so offended at everything these days with people like you spouting utter rubbish & nonsense like this saying men like me are sexually harassing & treating women poorly because of fairytales pic.twitter.com/I6LlI6h9Rp

You are unwell and need to get some help.

She's crazy to get so wound up about a children's fairytale. These weirdos used to appear on shows like The Word — now they get peak airtime

Ms. Hall has said that she thought Sleeping Beauty would be an appropriate resource for older children, but that her son who is six years old, could be negatively influenced by the tale.

Breaking Newz-zzz... BBC, Its UK Media Enemies in Row Over Sleeping on the Job