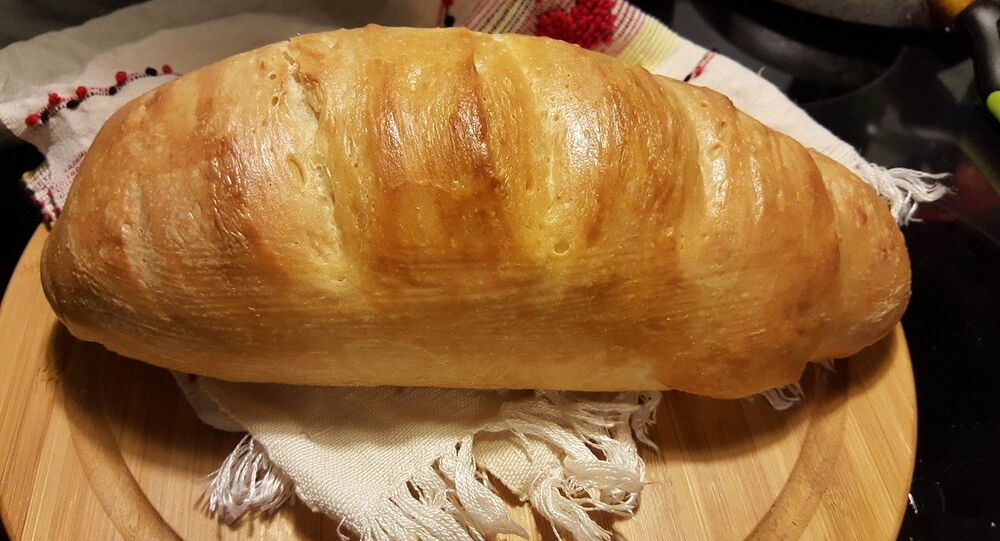 Locals and internet users around the world were shocked by a sculpture of what appears to be a priest with a phallic object below his waist and a little boy next to him stretching his hands towards it.

A Catholic school in Adelaide, Australia, has recently unveiled a brand-new statue, but many people have noticed something provocative in its design. Erected at Blackfriars Priory School, the sculpture shows a priest handing an object, which appears to have emerged from his cloak, to a child's outstretched hand.

Photos of the monument with the ridiculously unfortunate design quickly found their way to social media. Amused internet users pointed out that the mysterious thing the man passed to the boy looked pretty much like a manhood.

Omg. WHO APPROVED THAT DESIGN?! 😂

Some users couldn't help creating a bunch of memes, suggesting what was actually in the priest's hands.

As the school's leadership later explained in a Facebook post, the sculpture created in Vietnam depicts Saint Martin de Porres, who lived in the 16th century in Peru and was noted for work on behalf of the poor, as well as establishing an orphanage and a children's hospital. The monument actually was showing him passing a loaf of bread to a small boy.

The school administration apologized for any concerns and covered the statue with a black cloth. Now, another sculptor will be commissioned to re-design it.

Blackfriars Priory School
1st mistake? Displaying the statue.
2nd mistake? Covering it up.
Is this a meant as a metaphor? pic.twitter.com/c3lRNa0MjZ

Dear Blackfriars,
Next time forget the bread.
Maybe just choose something safe like a kid with a ye olde iPad. #Adelaide pic.twitter.com/FkzJ2yAsOh