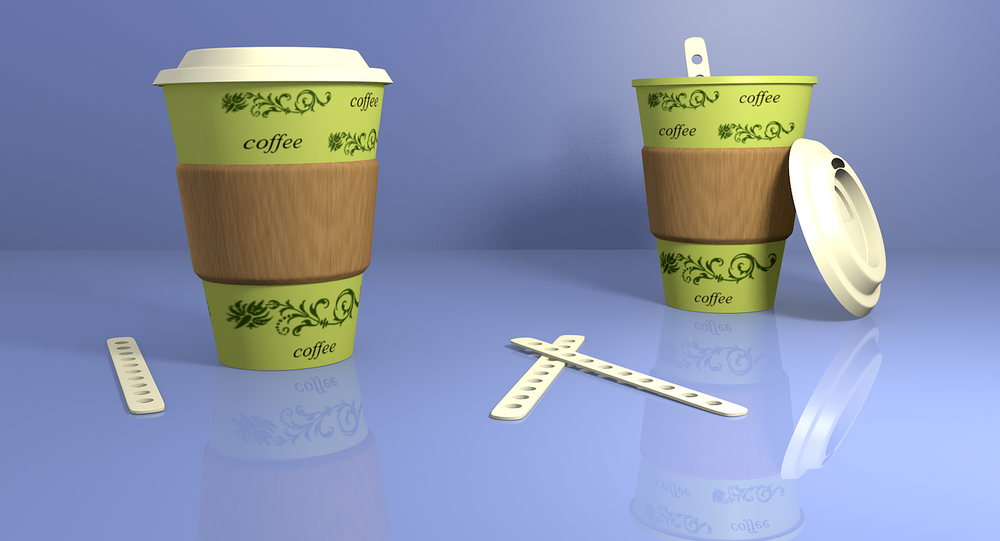 A trick, which involves the same amount of soda filling up three cups of different sizes to the brim, has left internet users scratching their heads.

Netizens racked their brains as they tried to debunk an optical illusion, which has been recently circulating on Twitter. A video, published to the network by @franco_713, shows what appears to be the same amount of soft drink being poured from a small cup into a medium-sized and then in a large one, and each time, the liquid fills the cups to the top edge.

they rlly be finessing our ass lmaoo pic.twitter.com/6LmKkJuyOM

Give this man a raise for doing experiments at work 😂😂

Confused by this strange experiment, several people even tried to repeat it, but quite obviously the miracle did not happen — the water from a smaller glass could not fill the bigger one.

Meanwhile, instead of disclosing his secret, the performer of the trick only added to the intrigue with a new video.

Some users claimed they had found the answer. They drew attention to the fact that the cups in the video were shown from the side so that the bottom couldn't be seen, which means they could have already been partially full or the trickster might have used "customized" cups with a false bottom.

Last cup already had liquid in it

How do we know there wasn’t already soda in there that we couldn’t see? 🤔

However, in a follow-up video, @franco_713 demonstrated the bottom of the cups in more detail before repeating the same trick.

Dancing Ballerina Illusion on a Spinning Wheel in Tokyo