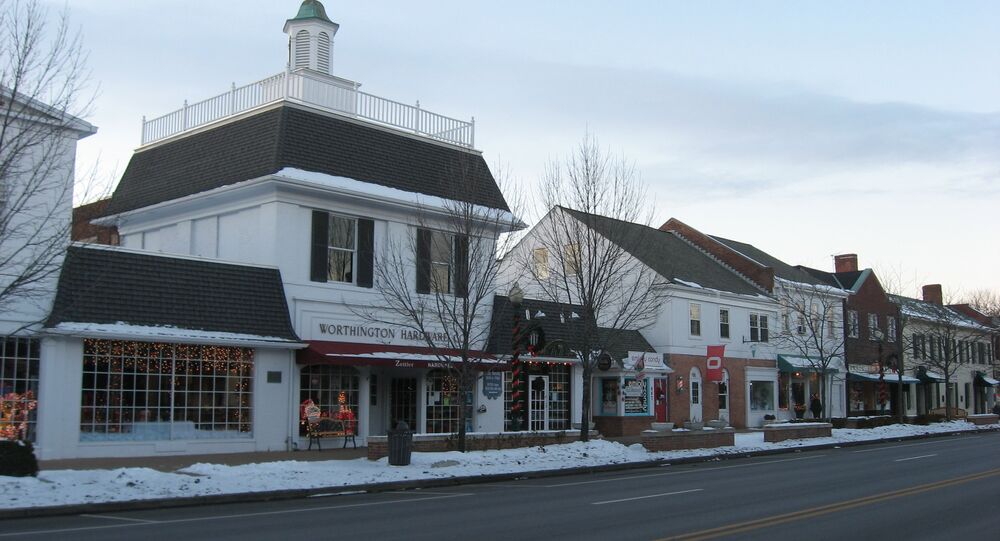 Ohio Supreme Court Justice Bill O’Neil, a current candidate for state governor, says that “as a 15-year jurist, I speak with precision.” In a Friday afternoon Facebook post announcing that he’d fornicated with “approximately 50 very attractive females,” it appears the magistrate was a bit off the mark.

Twitter is raking him over the coals for the statement, which he said he put out to save his "opponents some research time."

Sexual misconduct scandals have come back to bite the perpetrators in the butts lately. Between sexual scandals implicating movie producer Harvey Weinstein, House of Cards actor Kevin Spacey, comedian Louis CK, journalist Mark Halperin, Alabama Gov. candidate Roy Moore and most recently Minnesota Senator Al Franken, one would think O'Neil would not seek to make himself a part of the growing scandal while seeking elected office.

O'Neill verified to Cleveland.com Friday that he wrote the post. Sometime late Friday afternoon, however, he appears to have changed the privacy settings on his account, making the post no longer visible to the general public.

​Gubernatorial candidate Betty Sutton tweeted that she was "horrified" and "outraged he would equate sexual assault with indiscretion."

​"No words can convey my shock," Maureen O'Connor, chief justice of the Ohio Supreme Court, said in a statement. "I condemn in no uncertain terms Justice O'Neil's Facebook post," she said, noting that the post's "gross disrespect for women shakes the public's confidence in the integrity of the judiciary."

​The candidate's campaign manager announced that he had resigned over O'Neil's comments, which the Ohioan called "both disturbing and misguided."