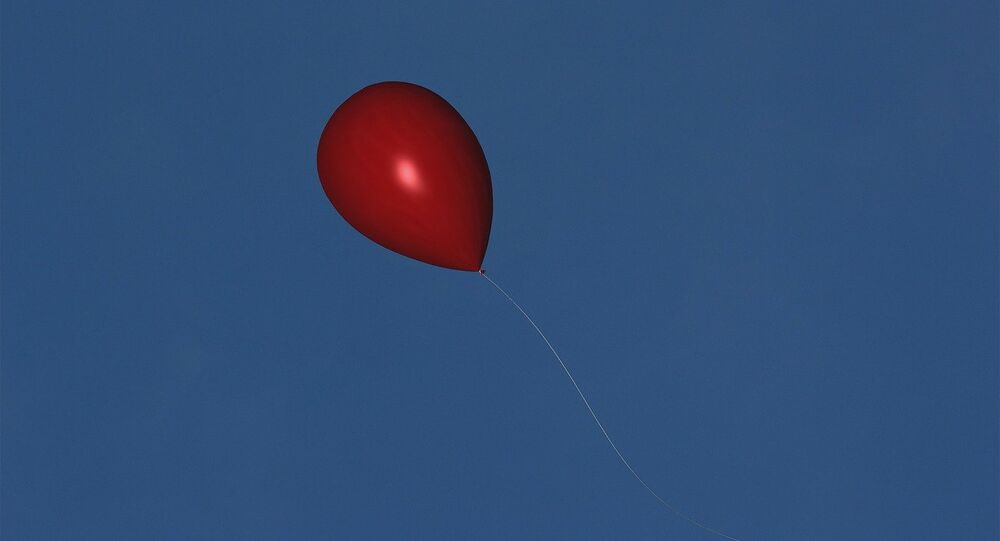 A young man tried to show off his football skills in a very unusual way, but rather took the Internet by storm instead of demonstrating his abilities.

A surveillance camera video depicting a Turkish man's unsuccessful attempt to perform a bicycle kick on a balloon has galvanized social media users.

The footage shows the man walking down a street in Ankara and kicking a red balloon that accidently falls under his feet.

He jumps up and tries to perform a bicycle kick on the balloon, but fails to do so and falls flat on the ground.

"Did he really just try and bicycle kick a ballon in the street?!" a Twitter user wrote.

"When football is life but it just won't come down for the bicycle kick," commented another on the man's failure another.

At the same time, the Twitter user nicknamed ShotonGoal seemed to feel very sorry with the man: "Lad tries a bicycle kick in public, gets it completely wrong. You have to feel sorry for him."

Another one nicknamed Ball Street was very surprised by the man's move: You know when you're just strolling down the high street and try to bicycle kick a stray balloon? Nah me neither. What on earth is he doing?"