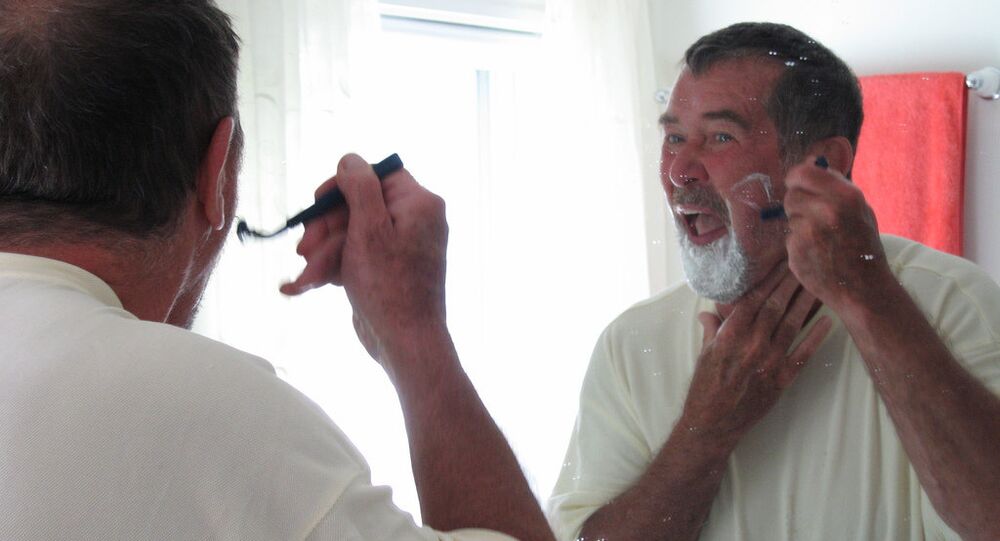 In the weeks before the upcoming regional and municipal election in Denmark, the parties involved have stepped up their rhetoric in a bid to gain more votes. The right-wing Danish People's Party gained media attention with its proposals to prohibit doctors from wearing 'Islamic' beards and to ban foreigners from local elections altogether.

Cut the beard, if you want to work in a hospital — the Danish People's Party (DF) said in connection with the upcoming local elections on November 21.

This bizarre proposal came from Henrik Thorup, senior party member, top DF candidate in the Copenhagen region and vice chairman of the parliamentary audit service, and was backed by the party leadership. By Thorup's own admission, a ban should put an end to "concessions for Muslim traditions."

"When you have a beard this size, you are likely to have a certain religion I don't really care about," said Henrik Thorup, explaining his motive behind the ban to Berlingske daily. "You're making a statement: I am a Muslim. No Danish man, if they were a doctor, would walk around with such a beard," Thorup expanded.

© REUTERS / Michaela Rehle
Show Me Your Face! Majority of Danes Support Ban on Islamic Headwear
By his own admission, Thorup was talking from personal experience of having emergency surgery on him performed by a doctor with such a beard. Neither was Thorup accepting of a Muslim headdress for female staff.

"A doctor should look safe and neutral," Skaarup said.

Despite the fact that facial hair is still largely in vogue, Skaarup argued there was a marked difference between a hipster beard and a beard grown for religious reasons.

The beard ban predictably triggered an outcry. Liberal MP Eva Kjer Hansen called the proposal "the joke of the day" in a tweet.

Socialist People's Party chair Pia Olsen Dyhr posted a picture of a bearded man, introducing him as "Harun, a nurse with a big beard" and calling him "able and competent."

​Danish netizens went on to exercise their wit by posting numerous pictures of Santa Claus, Plato, Charlemagne's legendary knight Ogier the Dane and finally Hippocrates the father of medicine — all of whom had luxurious beards — as proof that a beard does not have to represent a "certain religion." Furthermore, many pointed out that Jesus himself almost always wears a beard.

​Furthermore, the DF gained media attention in its home country through a bid to change the electoral rules to prevent foreign citizens from running in municipal and regional elections.

© AFP 2020 / MARTIN SYLVEST/SCANPIX DENMARK
Mean Streets: Denmark Cooks Up Ban to Prevent Takeover by Multiethnic Mobs
The DF wants to introduce rules requiring non-Danish citizens to pass an extended Danish language test to become eligible to run in the elections. DF immigration spokesman Martin Henriksen explained to TV2 channel that at least speaking and understanding Danish should be made mandatory to take part in Danish democracy.

At present, all EU, Norwegian and Icelandic citizens aged 18 and over are entitled to vote in both municipal and regional elections in Denmark, provided that they have a permanent address in the Nordic country. Additionally, all foreign citizens aged 18 and over who have had a permanent address in Denmark for at least three years are qualified to take part in the poll. In Copenhagen alone, the share of non-Danish citizens has been estimated as 15 percent.

Many Danish candidates, including Romanian Social Democrat George Matache, argued that language skills should not be regarded as a barrier to participating in local democracy.