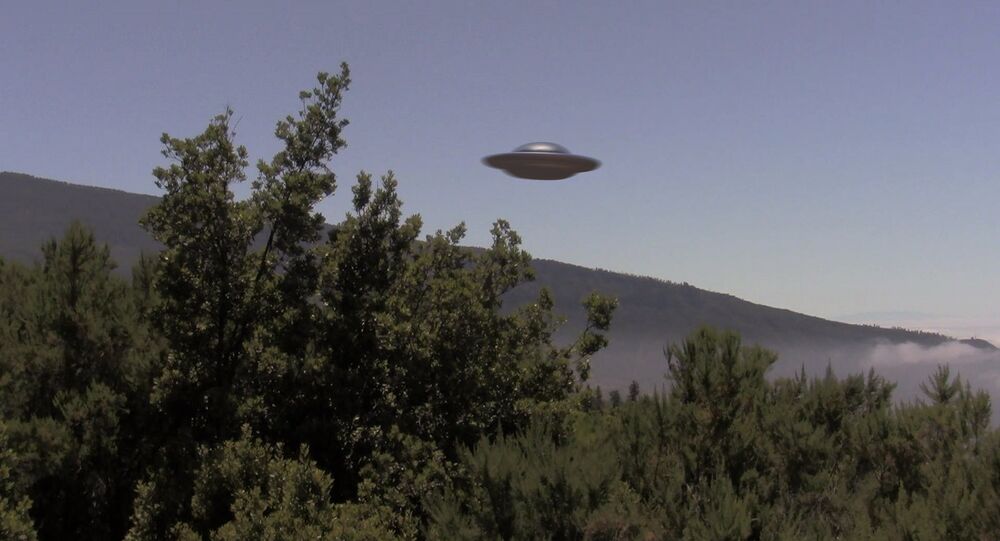 Villagers in southern Ukraine claim to have rock-solid proof of aliens visiting Earth this week.

Sorry, Hollywood. It looks like, of all countries, aliens have chosen to touch down in Ukraine.

© AP Photo / M. Scott Moon
UFO? Huge Glowing Ball Spotted Over Siberia (VIDEO)
The mysterious visitors came in form of at least six fireballs that appeared "out of the blue" and hung in the sky for at least 15 minutes, according to witnesses from Novogradovka village, near Odessa.

According to video footage taken by the villagers, the fireballs formed a shape that roughly resembled a plane. The mysterious objects stayed in formation for a while, and then, one by one, started falling from the sky.

We are not alone now. Or are we?

The Defense Ministry of Ukraine reacted to the footage and the ensuing social media hype with a statement. According to a Daily Mail report, the ministry provided a more plausible explanation.

The mysterious objects in the sky were in fact practice targets used by Ukrainian Marines during a military drill, the statement said.