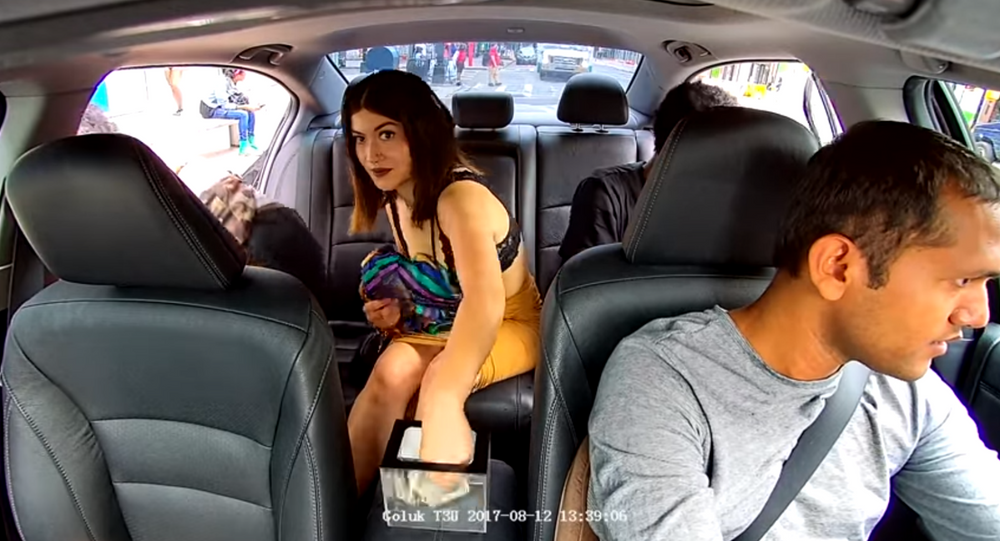 It's a hard life out there for Uber drivers: you might get stuck driving a rude customer or one that selfishly steals your hard-earned tips. Unfortunately for one guy working in the concrete jungle of New York City, he encountered the latter.

YouTube/Caters Clips
Uber Motorboat? Sly Seal Hitches a Ride
Seemingly unaware of the robbery that's just taken place, the driver only realizes what's happened after spotting a rather empty jar from the corner of his eye. But, it was too late — the thief was gone and the driver was left penniless.