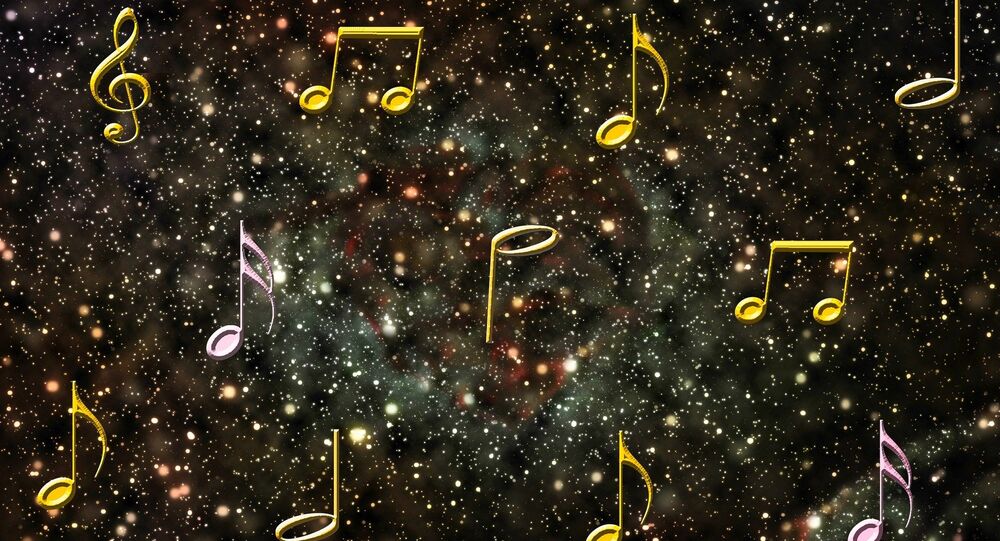 A playlist of spooky space sounds has been released by NASA to coincide with Halloween.

US space agency NASA has shared a playlist of spooky space sounds that will make your skin crawl in time for the traditional Halloween celebrations.

The sinister sounds feature eerie radio emissions from Saturn to hair-raising sounds from Jupiter's largest moon Ganymede, having been recorded by various missions by the space agency in recent years.

Although space lacks a proper medium that would allow sound waves to travel, meaning nobody can actually hear your screams, it is, however, neither "empty" or "silent." Instead, there are charged particles in space, governed by magnetic and electric fields.

NASA revealed that the strange space sounds were captured as radiowaves, which have now been converted into sound waves of "howling planets" and whispering noises from distant stars.

The macabre roaring and screeching sounds were captured by NASA's Juno spacecraft as it passed through the massive magnetic field.

Saturn appeared to also produce a spooky version of Star Trek-like sound effects thanks to its source of intense radio emissions. These were captured by Cassini as it investigated the auroras on the Jupiter's poles.

NASA even managed to capture radio waves closer to home, from the Earth's own atmosphere, that remarkably sound like birds chirping in a rainforest.

"In regions laced with magnetic fields, such as the space environment surrounding our planets, particles are continually tossed to and from by the motion of various electromagnetic waves known as plasma waves," NASA said, earlier this year.

"The plasma waves, like the roaring ocean surf, create a rhythmic cacophony that — with the right tools — we can hear across space," it added.

The space agency hopes the playlist will bring a fun intergalactic experience into this year's Halloween celebrations.