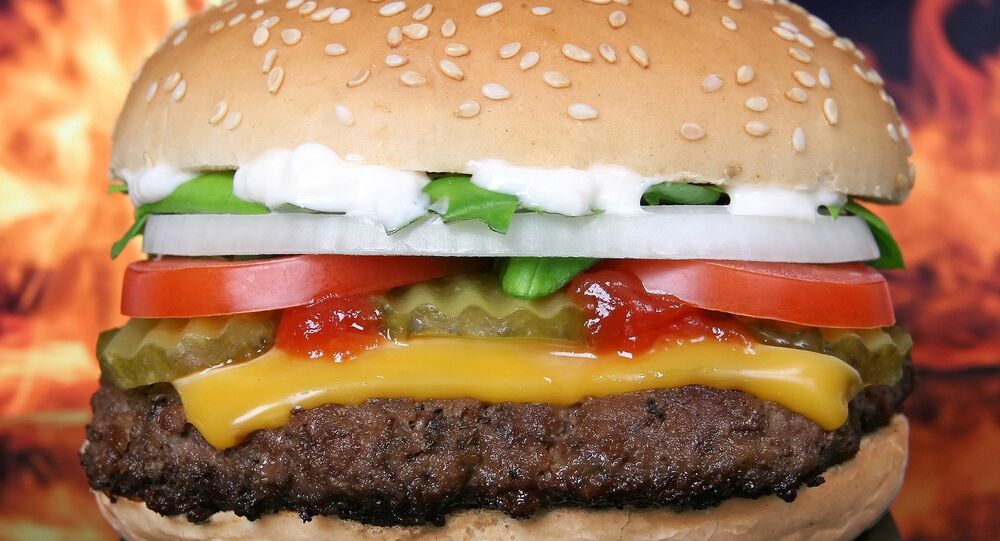 There is a right and a wrong way to do things and Google seems to believe in this rule even when it comes to minute details concerning the company.

Thomas Baekdal, a Google employee, pointed out that in a Google burger emoji the cheese is put under the burger, while, for example, Apple puts it on the right place, namely on top.

I think we need to have a discussion about how Google's burger emoji is placing the cheese underneath the burger, while Apple puts it on top pic.twitter.com/PgXmCkY3Yc

Following this revelation, Google CEO Sundar Pichai promised to put aside everything else on Monday to correct the company's emoji cheeseburger, in which Baekdal found a mistake.

Will drop everything else we are doing and address on Monday:) if folks can agree on the correct way to do this! https://t.co/dXRuZnX1Ag

The "wrong burger" has unexpectedly ignited serious discussions — both among the company's employees and social media users.

Many people believe that Google's ordering of the cheese and other ingredients challenges culinary rules, as such positioning would lead to a complete mess when a person actually tries to eat the burger.

Isn't it supposed to go: Bun, tomato, lettuce, cheese, meat, bun? These are both messed up.

this is not good cheese placement

Obviously, cheese must be on top of meat. But lettuce must be insulated by the tomato — so both are in the wrong.

If you ask me, I think whatsapp got it right.
Lettuce protects the bottom bun from getting soggy and cheese goes on top of the meat. pic.twitter.com/n2kkReGn4x

I work for McDonalds… there should be no lettuce, and the cheese goes on the patty to prevent a soggy crown of the bun. #TheMclife pic.twitter.com/n9JJqTblHe

However, some people believe that Google can make "ts burger" in the order it wants to.

When u make the kind of money google makes, you can put the cheese wherever you want.

Oh does it really matter people? A #burger is a #burger there isn't just one on a menu if you go to a kebab shop! U can have it how u like!x

The hamburger emoji, also known as the cheeseburger, was approved as part of Unicode 6.0 in 2010 and added to Emoji 1.0 in 2015, according to Emojipedia. Since then every company using the picture decides on its own in which order it wants to render all the burger's ingredients.

Are you team @Google or team @Apple when it comes to #BurgerEmoji? https://t.co/FuvzM3qAX7

Ditch The Smiley Face Emoji in The Workplace: You Could Be Sending Bad Vibes