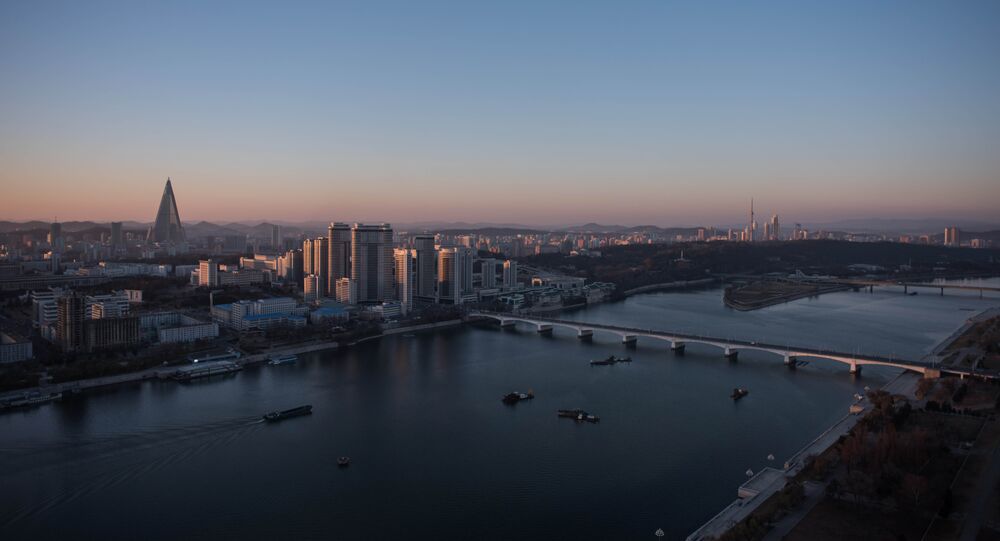 It appears that North Korea is not as reclusive and hermetic as some people might think.

Pan used one Entaniya 280 camera setup to capture the 360-degree video, also bringing three other cameras to capture other types of video and photos.

With tourists typically banned from filming Pyongyang from the air, Pan told NK News that he got the green light thanks to his positive attitude toward the DPRK.

"Perhaps it's because I don't see them as the terrifying people everyone thinks they are and I guess they feel that. I find that the friendlier I am, the more they naturally reveal themselves to me," he said.

The Unique Adventures of a Brazilian Football Team in North Korea