US Farmer Sells His Ranch After Alleged Extraterrestrial Activity

It seems that people are ready to go to any length in order to save their lives from paranormal creatures; it is especially the case with those who are a little bit crazy, to say the least.

Arizona farmer John Edmonds has said that he is fed up with paranormal activity at his 9.67-acre ranch, which is why he is selling it for $5 million, according to the Global Times.

Edmonds claims that he has personally killed 19 aliens with a samurai katana, and that he and his wife have been abducted by aliens on more than one occasion.

"They actually levitated her out of the bed in the master chamber and carried her into the parking lot and tried to draw her up into the craft," Edmonds was quoted by the Global Times as saying.

He said that he had to cut the aliens' heads in order to "disconnect the antennae" and prevent them from instantly "phoning home." 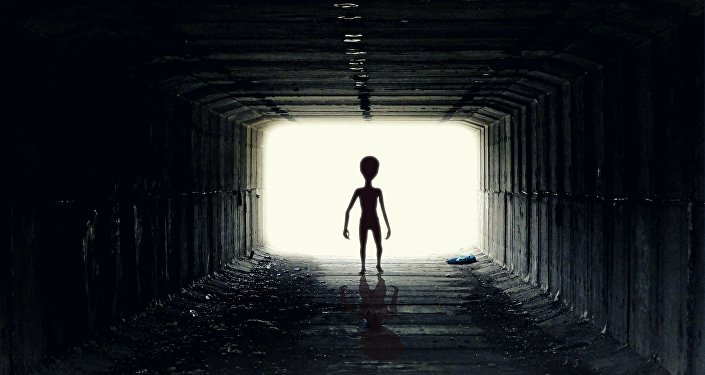 © CC0
Aliens Are Out There, Universe Is Too Big for Them Not to Exist - Researcher
"Even with a razor-sharp sword, it is nearly impossible to decapitate them with one swing," Edmonds admitted.

Meanwhile, realtor Kimberly Gero said that the ad about the ranch's sale has proved a mixed reaction. While for some people the prospect of alien abductions is a distinct turn-off, for other it could be a huge attraction. Given the whopping price tag, perhaps old farmer Edmonds isn't quite so crazy after all?