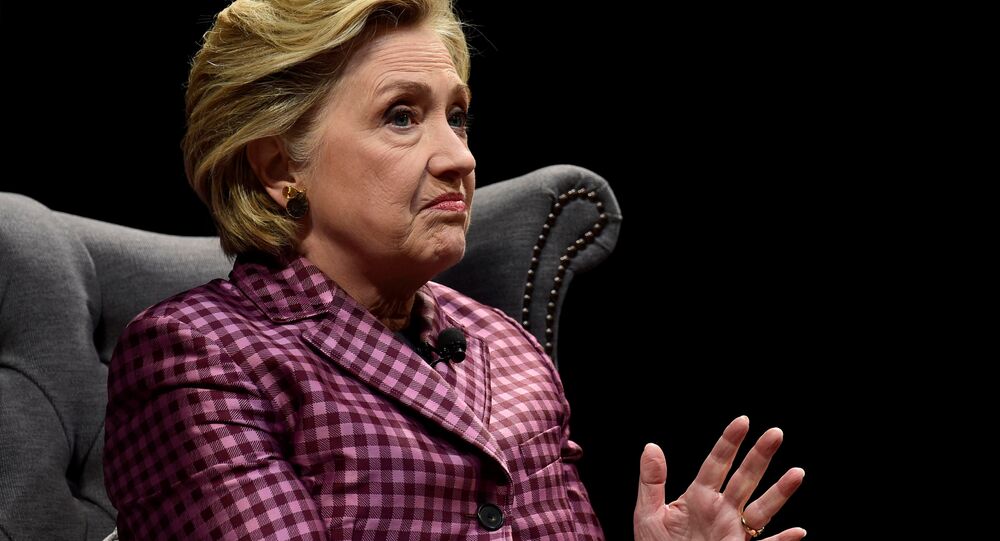 On October 24, WikiLeaks co-founder Julian Assange took to Twitter to wish Hillary Clinton a happy birthday, on the eve of her 70th – by reminding the candidate of her electoral failure.

Assange retweeted a self-congratulatory post by Clinton from October 26 in 2016, where the presidential hopeful not only wished herself a happy birthday, but referred to herself as "this future president."

Assange and Clinton have long been vociferous foes, and in her published account of the 2016 presidential race, What Happened, the former first lady called him "a hypocrite who deserves to be held accountable for his actions," and suggested he was a tool of Russian intelligence.

"He claims to be a champion of transparency, but for many years, he's been helpful to the most repressive and least transparent autocrats in the world," Clinton wrote.

Despite Clinton's claims of Russian meddling assisting Trump's victory, in October, it was revealed as secretary of state Clinton may have approved a controversial deal that made Russian atomic energy agency Rosatom one of the world's largest uranium producers, in exchange for donations to the Clinton Foundation from Canadian mining industry leaders involved in the deal.

Clinton has denied the allegations.