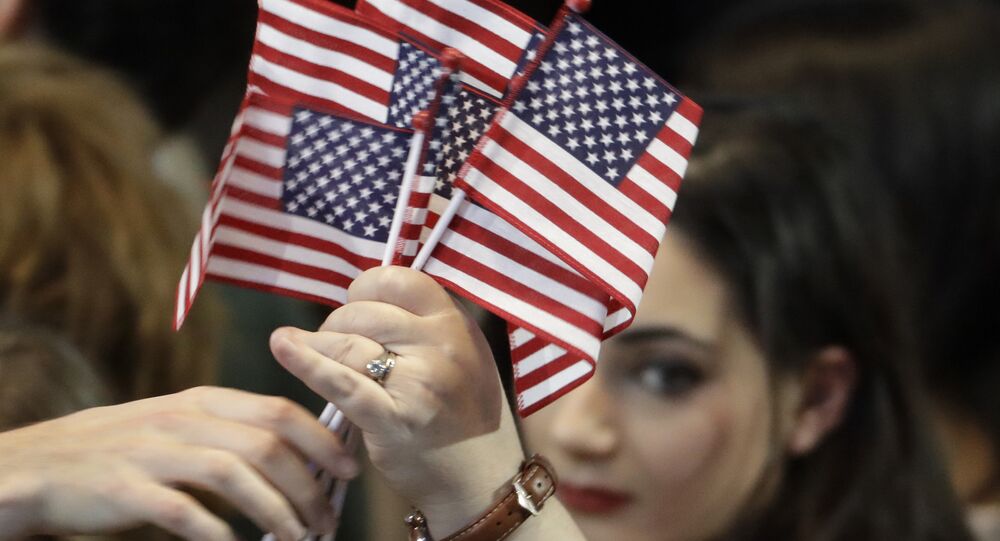 A regular on US television, market analyst Marc "Dr. Doom" Faber is facing a backlash after making the shocking claim that the US is wealthy because it has been ruled by white people; Faber has been dropped by several TV channels after the comments, which have sparked discussion and condemnation on social networks.

Marc Faber, a US market commentator who is nicknamed "Dr. Doom" due to his bearish predictions, has caused a furor with a racist diatribe in which he claimed that the "US would look like Zimbabwe" if white people weren't in charge.

The Swiss investment guru wrote in an investment newsletter that "thank God white people populated America, and not the blacks. Otherwise, the US would look like Zimbabwe, which it might look like one day anyway, but at least America enjoyed 200 years in the economic and political sun under a white majority. I am not a racist, but the reality – no matter how politically incorrect – needs to be spelled out."

The tirade has caused a wave of reaction on social media, where users read Faber's comments in disbelief.

If true, Marc Faber may find it tough to live this one down.
That is ignorant as all f@ck.

​Some also questioned his renowned investment acumen. Faber, the author of the "Gloom, Boom & Doom Report," an economic publication, claims to have accurately predicted the October 1987 stock market crash among other market phenomena.

Wow. I did not know Marc Faber was a terrible market forecaster AND a racists piece of sh*t. via @beardedmiguel pic.twitter.com/6dVvg1Xapf

​Others suggested that Faber, a native of Switzerland who now lives in Thailand, should "learn some US history."

Let's all decide not to use the phrase "the blacks" anymore. And learn some U.S. history. Thank you. https://t.co/R4JFVskOre

Getting 'Can't believe he wrote this' from Wall St. White people, the only people y'all ever surprise is yourselves. https://t.co/jv5d8QheOk

​​​As a result of the newsletter, CNBC, Fox and Bloomberg have all announced that they will no longer invite Faber on their networks.

The Marc Faber thing highlights a broader issue of the craziest people getting the most attention. Today was a different level, but he's been a nut for years, with seemingly no impact to his credibility. Spoke at huge conferences, on TV weekly.

​In addition, several companies including the money manager Sprott Inc and Ivanhoe Mines Ltd have fired Faber from their boards.

In the 15-page newsletter dated October 3, Faber also shared his opinion about the recent confrontation between white supremacists and anti-fascism protestors in Charlottesville, Virginia, which was sparked by a proposal to remove a statue of Confederate general Robert E. Lee from a local park.

This is Marc Faber. This is also the most insanely racist thing I have ever read in my entire life. Wow. Just fucking wow. https://t.co/ShFXmXUbbH

​Faber described Confederate monuments as "statues of honorable people whose only crime was to defend what all societies had done for more than 5,000 years: keep a part of the population enslaved."

So Marc Faber is a racist https://t.co/pFRVoH7m0p via @FT

​Faber was unrepentant, refusing to apologize when asked for a comment by the FT.

"If stating some historical facts makes me a racist, then I suppose that I am a racist. For years, Japanese were condemned because they denied the Nanking massacre," he said.

EU 'Catches Up to US Financial Market' With New Trading Reforms