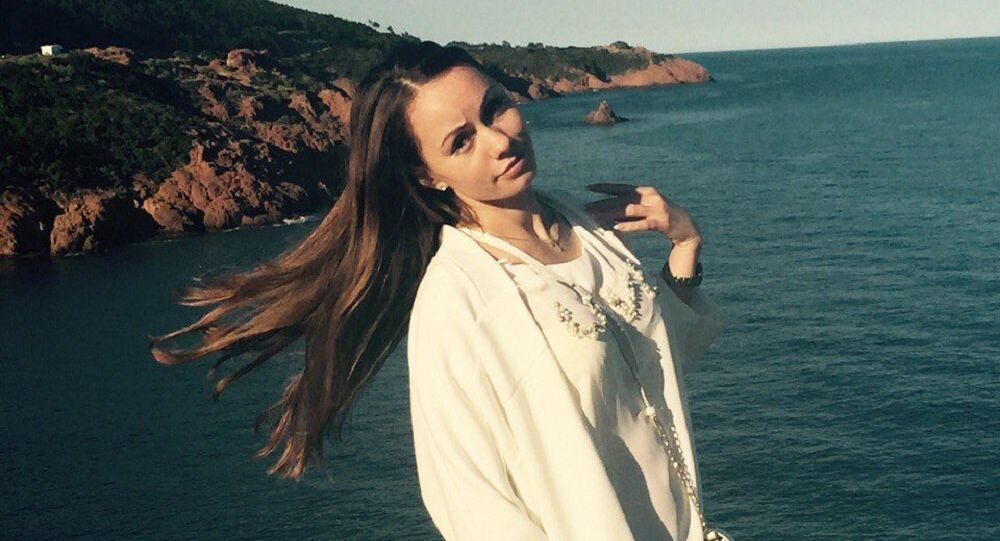 A Russian female tourist vacationing in the Dominican Republic was killed in a freak traffic accident as she was leaning out of a moving car posing topless for a video.

Natalia Borodina, 35, was leaning out of a passenger window of a moving car driving along the highway near Punta Cana, Dominican Republic when her head collided with a lamp post.

The woman was promptly rushed to a hospital where she died from the trauma sustained during the collision.

© AP Photo / Eric Risberg
Bots Rule, Humans Drool: Impatient Humans to Blame for Self-Driving Car Accidents
During the incident Borodina was wearing only a pair of bikini bottoms and was posing for a video that was being filmed by her friend Ivanna Boirachuk, 32, who was apparently also driving the car.

According to RIA Novosti, Borodina’s elderly mother and sister who live in Russia don’t have enough money to have Natalia’s body flown back home for burial.

"Natalia has a sister and 80-year old mother living in Chelyabinsk Region. Her sister raises her own son and takes care of Natalia’s son. They don’t have enough money to pay for the transportation of the (Natalia’s) remains," Natalia’s sister’s friend told the news agency.