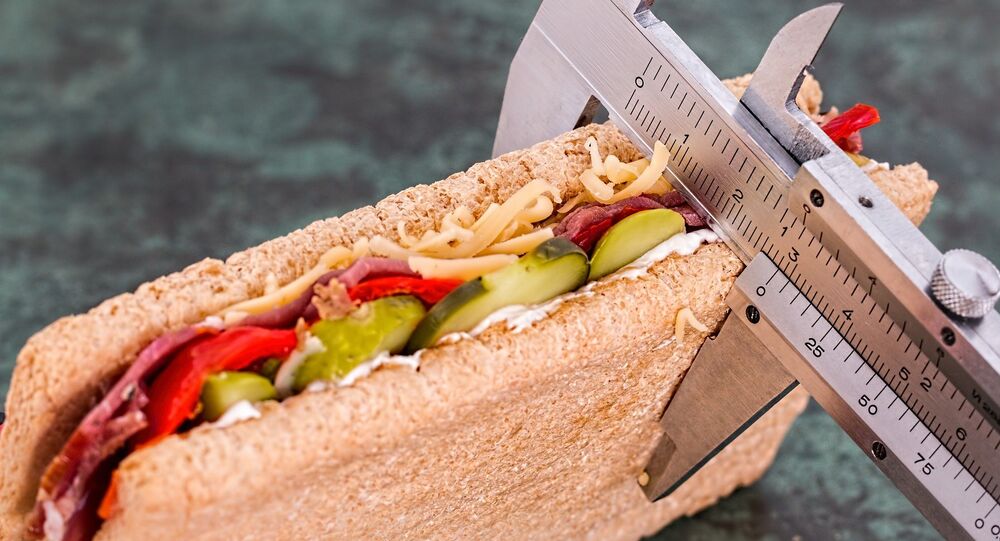 Human brain cells that control appetite have been discovered for the first time during a research conducted by scientists at the University of Warwick. In an interview with Sputnik, Professor Nicholas Dale, a lead author of the research, stressed paramount importance of the discovery which he said will help control a person's body weight.

Dale said that the cells known as tanycytes were found "in the very center of the brain" and that these cells are really "unique" because they can detect amino acids in foods and tell the brain we feel full.

He added that he started the research about ten years ago and more recently, his team specifically managed to discover the role of taste receptors.

"The discovery [on the tanycyte brain cells] is very exciting because of their role in determining how hungry you feel," he said.

Dale added that "potentially, this will help people to take control of their body weight."

"In practical terms, it might turn out to be quite significant because more and more people in the UK…are overweight and have difficulty controlling their body weight," he said.

This is why "any help that we can give them through a biologically formed mechanism could really improve their quality of life," according to Dale.

In this vein, he warned of the far-reaching consequences of weight-related problems.

"Even a modest amount of excess weight is really bad for your general health. So maintaining a healthy body weight through exercise rather than not eating much food is very important," he said.

© CC0 / Pixabay
One Quarter of the World Now Overweight or Obese
Amino acids known as arginine and lysine can be found in common food such as chicken, plums and almonds.

Scientists from the University of Warwick have made their discovery by adding concentrated amounts of arginine and lysine into brain cells.

The amino acids were then detected by taste receptors and released into the part of the brain the controls appetite and body weight.