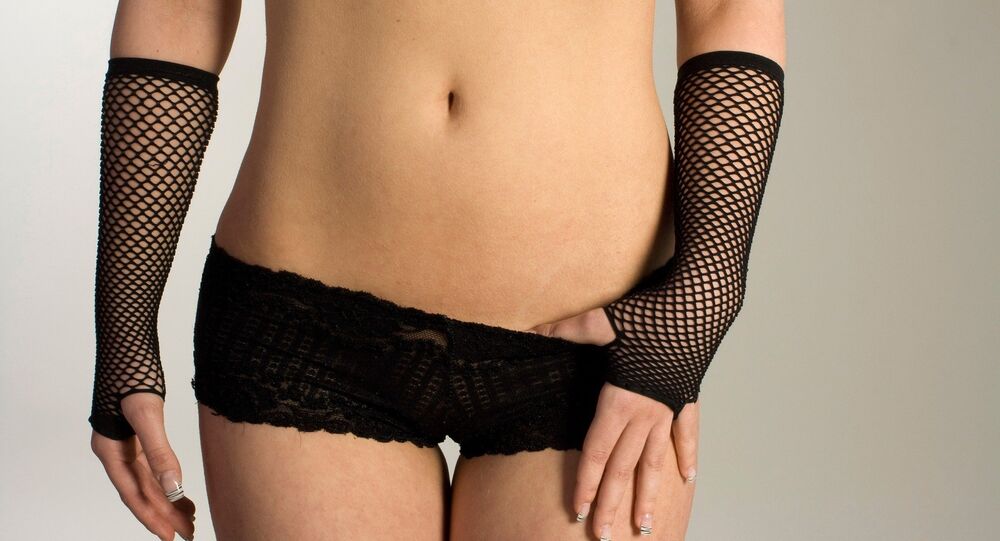 Adult film actress Piper Perri must have never thought that a picture from her X-rated movie would appear in an Iraqi newspaper lambasting the Kurdistan independence vote. Of course, it sent shockwaves through social media.

While tensions in the Middle East are on the rise, the Iraqi newspaper Al-Nahar has released a meme depicting the post-referendum situation in the Kurdistan Region, which shocked many due to its offensive undertone.

The image depicts five men in their underwear, looking at a young girl in a harassing and rather abusive manner. The five men depicted are Middle Eastern countries: Iran, Syria, Turkey, Iraq and Jordan, while the young girl is said to be a Kurd. The meme illustrates an article that describes how these countries have already started to put pressure on Kurdistan because of its striving for independence.

The cover has ignited furor on social media.

What is then the difference between them and ISIS taking sex slaves?!

This is straight up racism and they can get away with it —.-

Pure disgust with the way this historic moment is being portrayed. Shame on the ones who thought this is the way.

Why I'm not surprised? They've been commiting genocide against the Kurds for decades and this picture is the least what they'll do

On September 25, the residents of Iraqi Kurdistan went to the polls to vote on an independence referendum for the autonomous region amid pressure from Baghdad and neighboring countries.

Following the referendum, the Iraqi authorities have called on other countries to withdraw their diplomatic staff from the Kurdistan Region and demanded the deployment of Iraqi troops to Kurdish-controlled disputed areas.

These steps came as a part of a decree adopted on Wednesday by the Iraqi Parliament in order to punish the Kurdistan Region for having organized the vote.