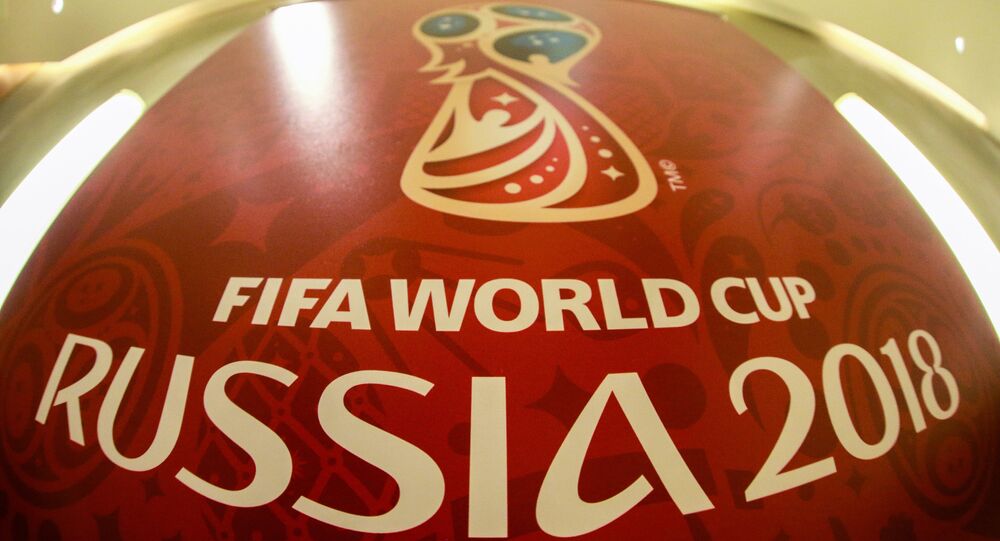 Renowned French football player and coach Laurent Blanc shared his thoughts with Sputnik on the upcoming World Cup that will take place in Russia.

Speaking with Sputnik at the Gaidar Forum in Moscow, Blanc, famous for shooting the first "golden goal" in the history of the World Cup, said the most important task for Russia will be to host the world-class event on a world-class level.

"The world football championship is a world-class event. I think that the World Cup in Russia will be successful and the stakes are very high. I believe that the actual sport, for Moscow, for Russia, this is not the most important part. To set up an event of world scale in such country as Russia, which seeks to demonstrate what it has achieved — this is the core idea of the World Cup for Russia."

He pointed out that demonstrating this outweighs all other consequences and effects that the World Cup will have for Russia.

"Of course, the championship will have positive consequences in an economic sense, and — to a lesser extent — in sport and society, but I think that the main thing for Russia is to show that it can hold the World Cup event and worthily receive fans from all over the world."

​"The victory at the World Cup is not simply the champion's triumph. It does not matter which country wins: Spain, France or Argentina. Naturally, there will be a winner. But for me, the real victory would be if all the people who come to Russia want to come back. This is what, I think, the victory for Russia would be."

He pointed out that security will be one of the toughest issues to tackle, but expressed confidence in Russia's capabilities.

"One must be very cautious when hosting events like the World Cup. A serious task in organizing such an event is providing security, especially in the situation the world is right now. It is a very serious task for Russia, but I believe Russia can handle it."

"There is no security in the world now: neither in Paris, nor in Madrid, nor in Moscow. Yes, sadly, this is the world we live in. But World Cups continue to happen, as do Olympic Games. I believe that security should be taken very seriously. In my point of view, Russia can provide certain guarantees in this area."

The "golden goal" was a rule introduced in 1992 allowing a winner to be determined after a match ends in a draw: The first team to score a goal after the time runs out, wins. The rule was abolished in 2004 because it did not encourage players to act more aggressively: instead, teams would switch to defensive play to prevent the opponent from scoring a goal.