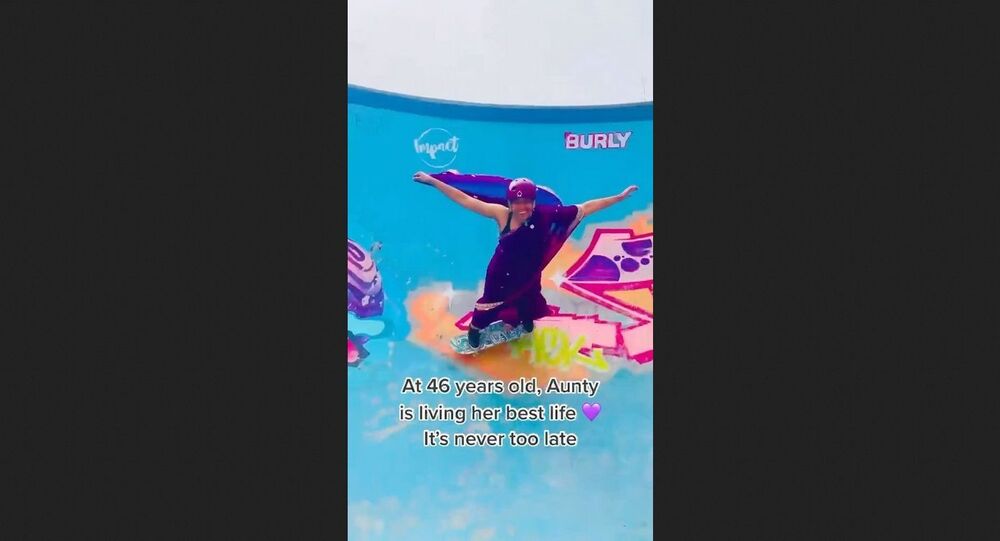 There have been several occasions when people have shown that age is just a number. And, the 46-year-old woman in this video clip which has gone viral shows once more how someone can learn or do anything at any stage of their life.

A woman named Oorbee Roy from Toronto is leaving netizens awestruck with her skateboarding moves. Interestingly, she has pulled off the task in a traditional saree.

Roy, a mother of two, often shares videos of herself skateboarding on her Instagram page called ‘Aunty Skates’.

In one of her videos, she is seen gliding around on a skateboard in a saree. The video was shared on her Instagram page with a caption that read "Here’s the TikTok that spread like wildfire!”

Despite facing trolls, who called her an aunty for doing what she was doing in her forties, she continued posting skateboarding videos along with her family members.

Today, she has more than 13,000 followers on her Instagram page.