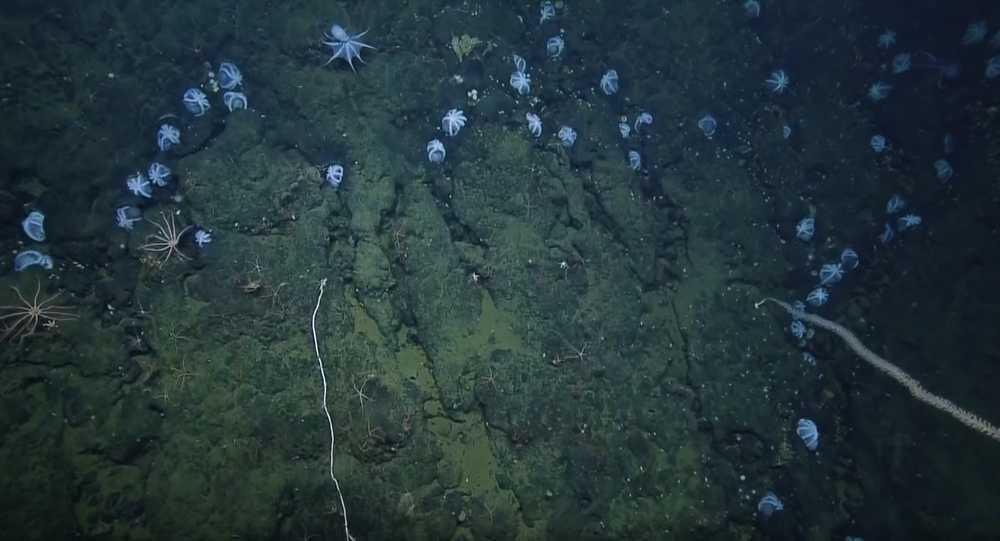 Nautilus’ encounter may trigger a more promising future for marine exploration off the coast of California.

"This has never been discovered on the West Coast of the US, never in our sanctuary and never in the world with these numbers," remarked Chad Hunt, lead scientist aboard E/V Nautilus, to KQED News.

Though it's unclear what brought the mothers to the seamount, sciencealert.com hypothesizes the migration came about due to a potential predator harming their eggs in another region of the Pacific.