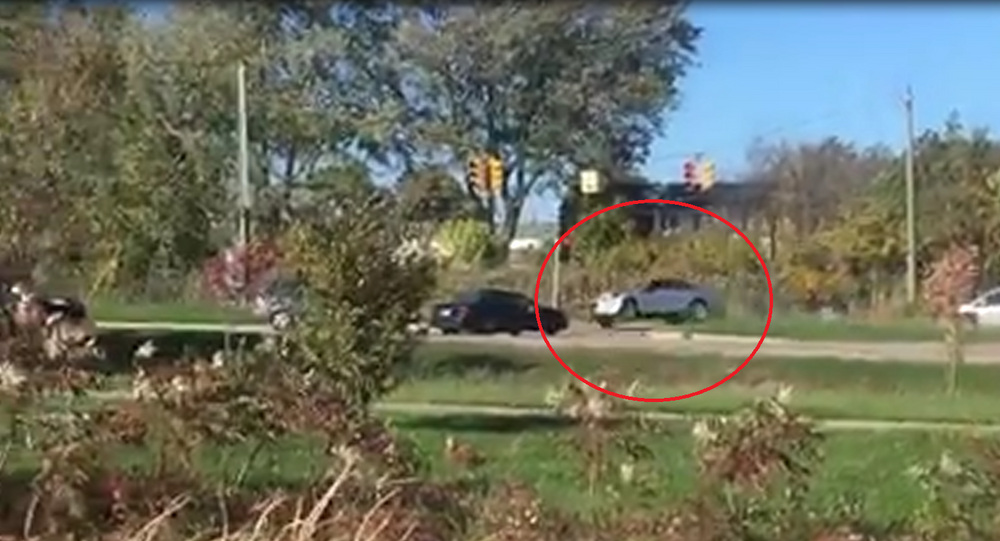 A dramatic police chase in Clinton Charter Township, Michigan, ended in a potentially fatal crash after the 27-year-old motorist — with her five-year-old in the vehicle — swerved off the road and downed both a light post and traffic light.

Police were forced to begin the short-lived, high-speed chase after responding to a suspicious vehicle call. Rather than talking to the officers, driver Zaikha Wiggins peeled off from the scene with her child buckled in the back seat.

Though minor injuries were reportedly sustained by persons in the incident, no reports of physical harm have been made concerning the young child.

According to WXYZ Detroit, the mother has been charged with fleeing and eluding in the third degree, resisting and obstructing a police officer and third degree child abuse.