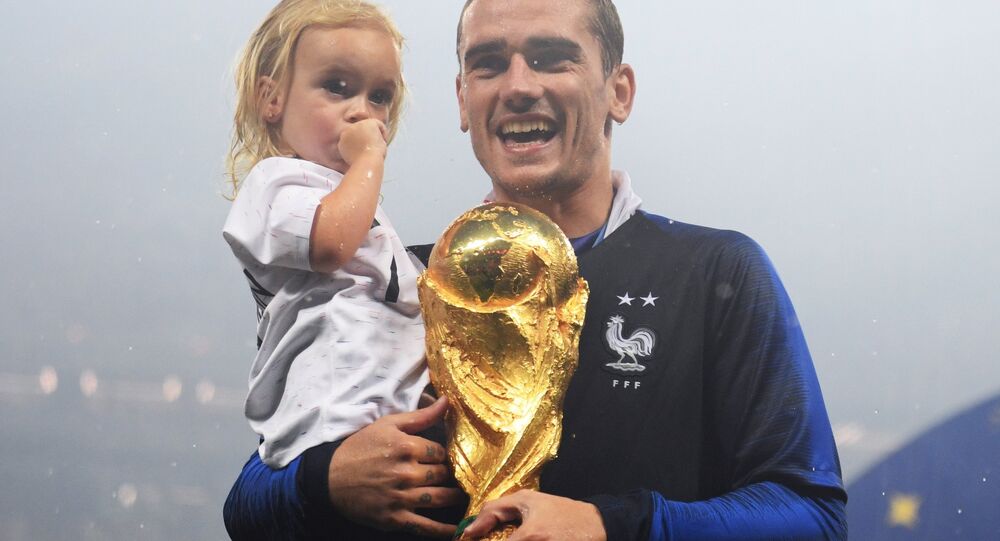 France forward Antoine Griezmann said on July 15 that his team has written a new page in French football history after winning the 2018 FIFA World Cup in Russia.

Forwards Griezmann, Mbappe to Start for France in Australia Match at World Cup