The plane's name can be explained as "jet with wing sweep —10°", which reflects the aircraft's main constructional feature — the moderately forward-swept wings facilitating stability and maneuverability at low speeds.

© Sputnik /
Cutting-Edge MiG-35: Welcome to Russian Aerospace Forces!
This subsonic, single engine, all-composite plane meets the needs of unexperienced pilots who will later change it for the Yak-130 — a sophisticated trainer which is in fact a full-fledged combat plane wanted by a number of countries for their air forces.

In contrast with the Yak-130, the SR-10 is more economically feasible for practice.

The plane, manufactured by Russian private design bureau "Modern Aviation Technologies," hit the skies for the first time in December.

Its K-93 catapult seats can eject pilots at zero altitude at a speed of 950km/h.

Another Russian forward-swept wing plane, the Su-47 (S-37) Berkut, was a promising next-generation fighter which became a flying lab. It has served as a platform for testing advanced technologies later implemented in the T-50 PAK FA fifth-generation aircraft. 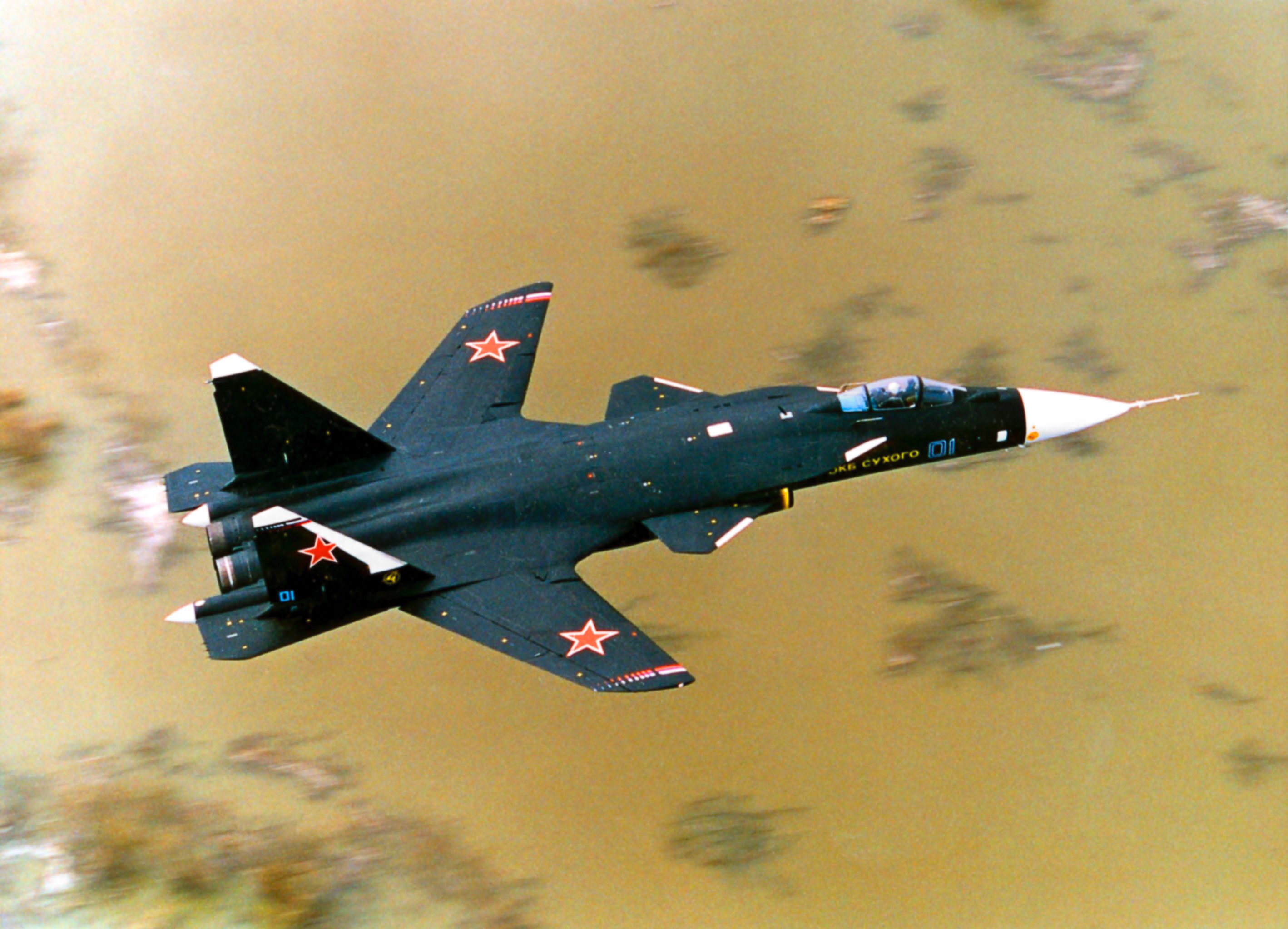