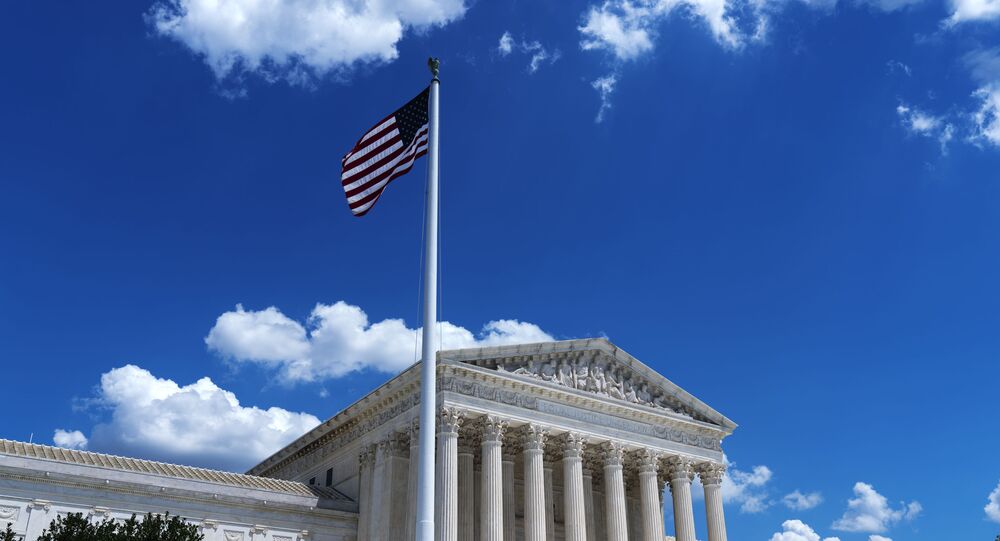 Roe v. Wade was a landmark decision handed down by the United States Supreme Court in 1973, establishing that the US Constitution safeguards a pregnant woman's right to have an abortion. The historic ruling triggered national debate regarding term limits for abortions, particularly in states that had anti-abortion legislation struck down.

"The conclusion that abortion is a constitutional right has no basis in text, structure, history, or tradition," Fitch wrote in the brief.

The Mississippi AG argued that the SCOTUS decision in both Roe v. Wade and Planned Parenthood v. Casey, a 1992 decision that upheld a woman's constitutional right to an abortion, "are egregiously wrong" because "they have been hopelessly unworkable."

"Nothing but a full break from those cases can stem the harms they have caused," Fitch asserted.

Mississippi's anti-abortion legislation was passed in 2018, and calls for a ban on abortions after 15 weeks, with few restrictions following that period. An appeals court then ruled in 2019 that the state law violated "an unbroken line dating to Roe v. Wade" which traditionally upheld "a woman’s right to choose an abortion before viability."

"On a sound understanding of the Constitution, the answer to the question presented in this case is clear and the path to that answer is straight," the AG claimed in the filing. "Under the Constitution, may a State prohibit elective abortions before viability? Yes. Why? Because nothing in constitutional text, structure, history, or tradition supports a right to abortion."

Many pro-abortion groups have pushed back against the Mississippi AG's move.

"Mississippi has stunningly asked the Supreme Court to overturn Roe and every other abortion rights decision in the last five decades," said Nancy Northup, president and CEO of the Center for Reproductive Rights. "Today’s brief reveals the extreme and regressive strategy, not just of this law, but of the avalanche of abortion bans and restrictions that are being passed across the country."

The matter is set to be reviewed by the SCOTUS during its upcoming term, which begins in October.