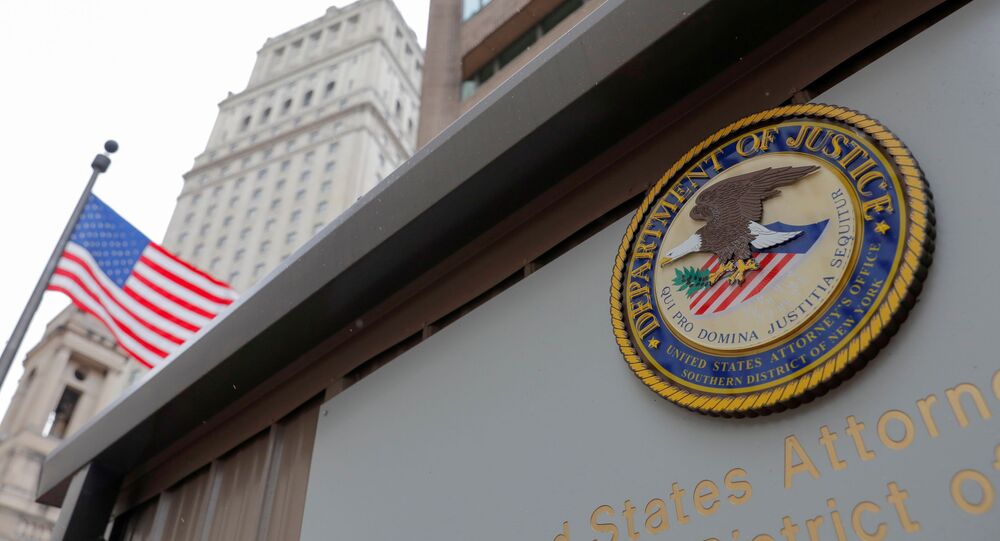 WASHINGTON (Sputnik) - A federal grand jury has approved charges against a self-proclaimed hater of women in the so-called involuntary celibate, or incel, community of plotting to massacre female students at a university in Ohio, the US Justice Department said on Wednesday.

"A federal grand jury has charged a self-identified ‘incel’ with attempting to conduct a mass shooting of women and with illegally possessing a machine gun," the Justice Department announced in a press release.

Tres Genco, 21, of Hillsboro, Ohio, faces charges of allegedly plotting to commit a hate crime by shooting female students in sororities at a university in Ohio. He was arrested by federal agents earlier on Wednesday, the release said.

"Genco also allegedly wrote a manifesto, stating he would ‘slaughter’ women ‘out of hatred, jealousy and revenge.’ … [L]ow enforcement agents discovered a note of Genco’s that indicated he hoped to ‘aim big’ for a kill count of 3,000 people and intended to attend military training," the release added.

The incel movement is an online community of predominantly men who harbor anger towards women and who seek to commit violence in support of their belief that women unjustly deny them sexual or romantic attention, according to the release.