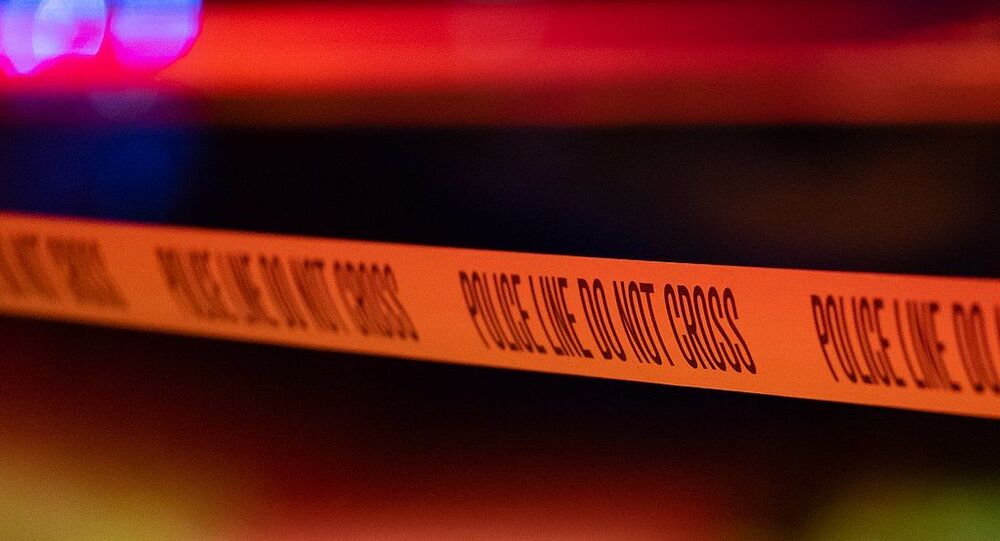 Medical Center Evacuated in Texas Due to Bomb Threat - Reports

There are no further details available at this time. In addition, the authorities did not specify the number of evacuees or the potential specifics of the explosive device.

The main facility of the El Paso Veterans Administration Medical Center in the state of Texas was evacuated late Tuesday afternoon due to a bomb threat, the local ABC7 news channel reported, citing officials.

The alleged incident occurred at around 3:30 pm local time, as a "Code Black" was announced at the VA facility at 5001 N. Piedras Street. The introduction of such a classification indicates that there is an urgent threat that necessitates the evacuation of the building.

The facility's visitors and staff were reportedly instructed to "gather your belongings and evacuate immediately - do not return."

According to the Department of Veteran Affairs website, the VA Health Care System facility, which is almost 23,226 square meters (250,000 square feet) and situated in a four-story building, opened in October 1995. It operates a Community Based Outpatient Clinic in Las Cruces, New Mexico, that provides primary and specialized ambulatory services to veterans in El Paso and nearby counties.