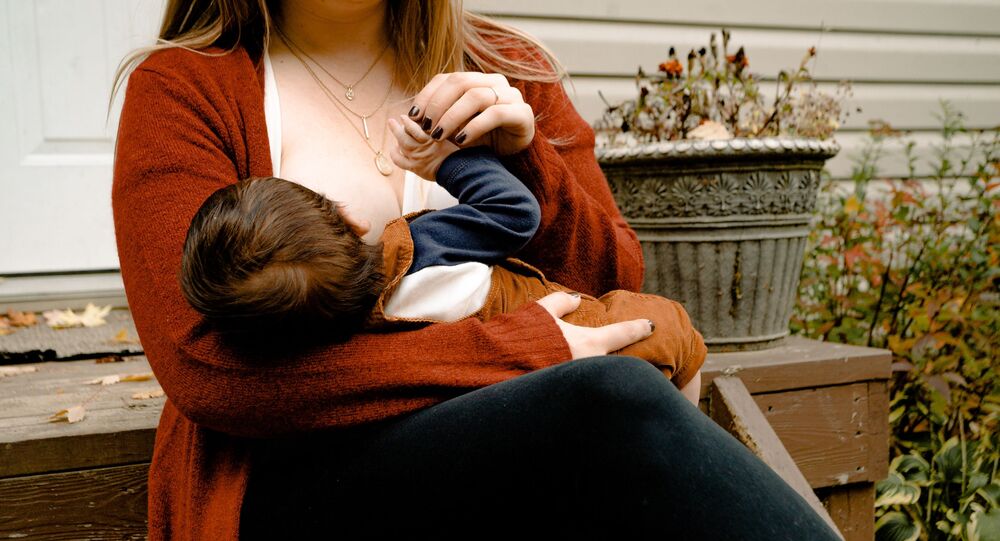 The World Health Organization (WHO) has maintained it does not recommend that women vaccinated against COVID-19 discontinue breastfeeding. Though the international health agency recommends the coronavirus vaccine in adults, including lactating women, it has been previously reported that mRNA could be transferred to children via breast milk.

No detectable levels of messenger RNA (mRNA) from vaccines against COVID-19 were found in human milk, according to a new study that analyzed the post-vaccination breast milk samples of seven women earlier this year.

"We didn’t detect the vaccine-associated mRNA in any of the milk samples tested," said study lead Dr. Yarden Golan, a postdoctoral fellow at the University of California, San Francisco (UCSF). "These findings provide an experimental evidence regarding the safety of the use of mRNA-based vaccines during lactation."

Findings of the small study, approved by the UCSF institutional review board and published earlier this month in JAMA Pediatrics, comes amid concerns that the Pfizer-BioNTech and Moderna vaccines - both of which contain mRNA - could have a negative impact on mothers and their breastfeeding children.

Canadian immunologist and University of Guelph associate professor Byram Bridle recently emerged as a figure spreading what appears to be misinformation. During a recent interview, the immunologist asserted that mRNA from a COVID-19 vaccine could be passed from mother to infant and subsequently cause bleeding in the gastrointestinal tract.

"The results strengthen current recommendations that the mRNA vaccines are safe in lactation, and that lactating individuals who receive the COVID vaccine should not stop breastfeeding," said Dr. Stephanie Gaw, a corresponding author and assistant professor of Maternal-Fetal Medicine at UCSF.

While the UCSF study provides direct data regarding mRNA vaccine safety and breastfeeding, the authors of the research determined that clinical data from larger populations would be necessary to provide a better estimate of the effects of mRNA vaccines on lactation.

Storage conditions of the self-collected milk samples could have impacted mRNA stability.

Like the authors of the study, the WHO, as well as the Academy of Breastfeeding Medicine, have declared women who received mRNA-based COVID-19 vaccines should not cease breastfeeding their young children.