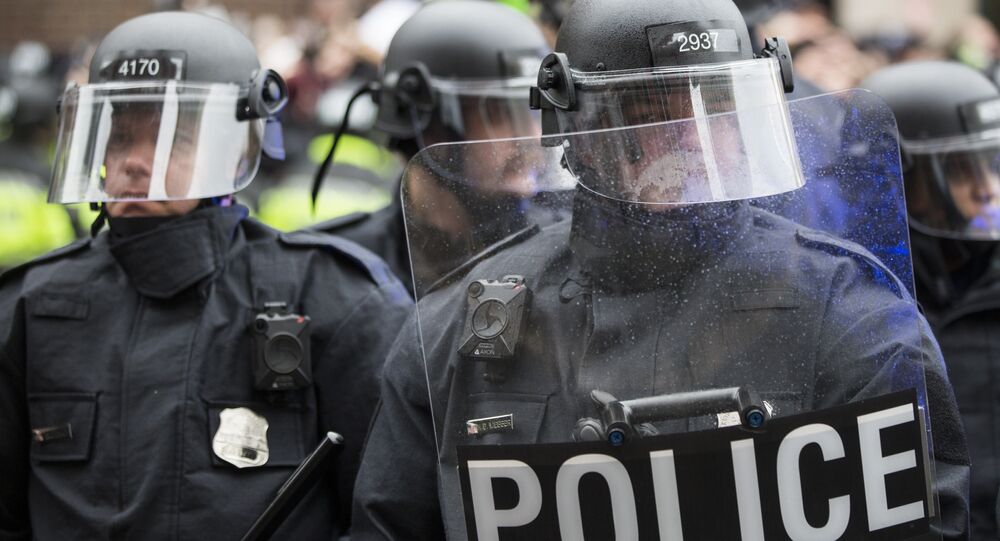 WASHINGTON (Sputnik) - Washington, DC police have been directed to use all the overtime needed to meet the city’s public safety needs and combat a sustained increase in gun violence, Mayor Muriel Bowser said in a letter to the City Council.

"As the Council requires that we report monthly on police overtime usage, and as you begin your summer recess, I write to notify you that I am directing the Metropolitan Police Department to use any overtime necessary to meet our public safety needs," Bowser said in the letter on Monday.

The directive comes after a shooting over the weekend in which a six-year-old girl was killed and five other persons were wounded and another one during a baseball game in which two persons were shot.

"Over the past year, the District of Columbia has been grappling with a sustained increase in gun violence. The terrible incidents of this past weekend, including the tragic murder of six-year-old Nyiah Courtney, illustrates how far we must still go to address the brazen shooters in our neighborhoods," Bowser said.

President Joe Biden announced in June that his administration will crack down on gun violence in anticipation of a spike in crime this summer. Washington DC is among the five cities that will be home to a new task force set up to combat illegal gun trafficking.