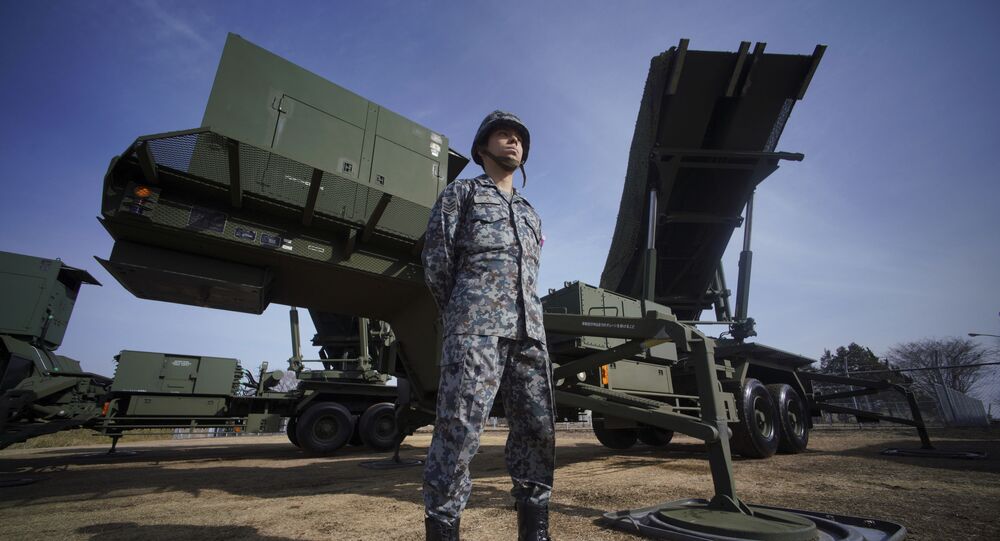 US Fires Patriot Missile First Time in Australia During Drills

MOSCOW (Sputnik) - The United States fired its Patriot missile in Australia for the first time as part of the Talisman Sabre 21 exercise (TS 21), the US Army said in a press release.

US soldiers based in Japan and Guam successfully used Patriot missiles to target drones on 16 July. The exercise itself will run until 31 July.

This year, Australia and the US are joined by Canada, Japan, New Zealand, the United Kingdom and South Korea. In all, the drills will have 17,000 participants. Meanwhile, France, Germany, India, and Indonesia were invited as observers.