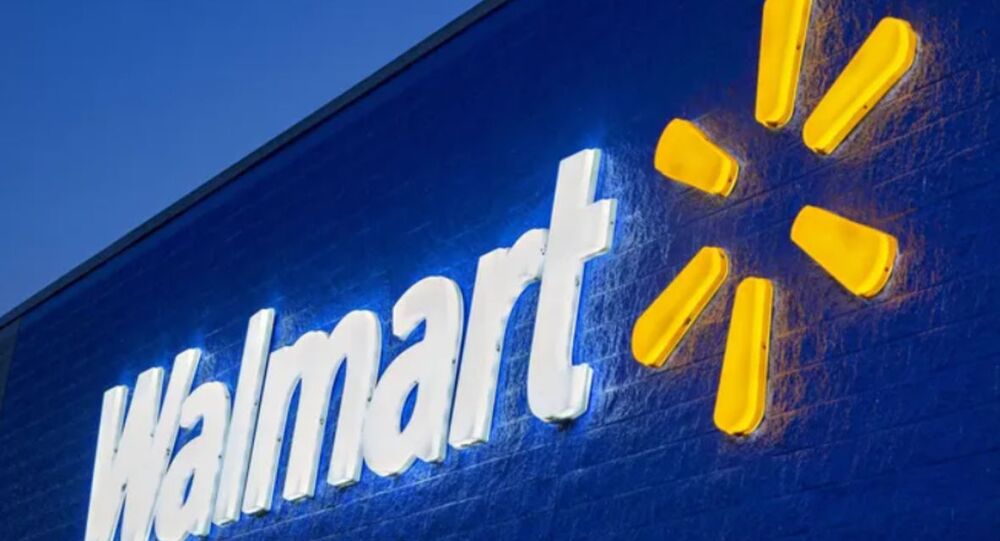 The jury found that Walmart had violated the Americans with Disabilities Act when it failed to accommodate the woman's disability and fired her because of it.

The sales associate, who has Down Syndrome won a federal lawsuit in Wisconsin against Walmart on 15 July. The federal jury awarded Marlo Spaeth nearly $125 million in punitive damages, as she claims that changes in her schedule exacerbated attendance problems that led to her being fired from the organisation.

The jury also awarded the woman $150,000 in compensatory damages, according to the Equal Employment Opportunity Commission's (EEOC) announcement, issued on 16 July.

© REUTERS / Mario Anzuoni
Walmart Apologizes for Calling Hawley 'Sore Loser' After His Tweet Contesting Biden's Win
The jury ruled that the company had failed to accommodate Spaeth's disability and fired her because of it, which is a violation of the Americans with Disabilities Act.

The EEOC chair Charlotte Burrows added in the statement that the jury verdict in the case sends a strong message to employers that disability discrimination is unacceptable in the country.

Meanwhile, a Walmart spokesman notes that the damage will be reduced to the maximum allowed under federal law, which is $300,000, saying that the company does not tolerate discrimination and routinely employs thousands of people with disabilities every year.

According to the lawsuit, the woman's condition requires that she has to maintain a rigid schedule of daily activities. Spaeth had requested that Walmart allow her to resume her prior work schedule of noon to 4 pm, because if she did not eat dinner at the same time every night, her condition would get worse. Instead of returning her to the old schedule, the company fired her, the lawsuit said.