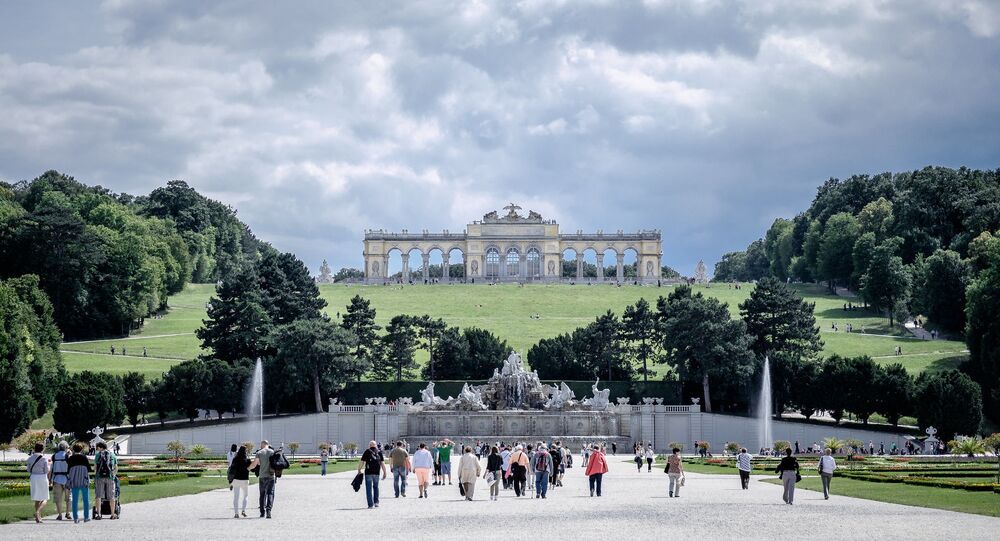 State Dept. Launches Investigation Into ‘Havana Syndrome’ Cases Among US Diplomats in Vienna

The so-called 'Havana syndrome' was initially reported between 2016-2017 by US diplomats from embassies in Cuba and China, who complained about a number of mysterious symptoms, including dizziness, headache, nausea, vision and cognitive problems. Officials haven't yet determined the cause of the distress.

The US Department of State has initiated a probe into cases of 'Havana syndrome' recently reported by employees of the American embassy in Vienna, Austria, The Hill reported on Saturday.

“In coordination with our partners across the US government, we are vigorously investigating reports of possible unexplained health incidents among the US Embassy Vienna community,” the State Department said in a statement obtained by The Hill.

Earlier in the day, the New Yorker magazine first reported on health disorders experienced by some 20 diplomats and other officials in Vienna since US President Joe Biden took the office.

The first cases of the mysterious syndrome were reported in 2016 by members of the US diplomatic mission in Cuba. Later, similar incidents occurred among American diplomats in China. The victims reported various symptoms related, in part, to concussion – hearing loss, nausea, headaches and imbalance. Reports claim that the diplomats were not physically affected.

US agencies have not revealed the source of the harmful impact, weighing different versions, including an unknown virus or a device capable of generating harmful acoustic waves. Washington reportedly has not ruled out the possibility that the attacks were prepared by special services from a number of countries, including Russia, China and Cuba. Representatives from the countries dismissed accusations of causing harm to American diplomats.

A memo released following the latest investigation, carried out by the FBI, the CIA, the US military, the State Department’s Diplomatic Security Service, the National Institutes of Health, and the Centers for Disease Control and Prevention, suggest that the symptoms are the result of “directed” microwave energies.