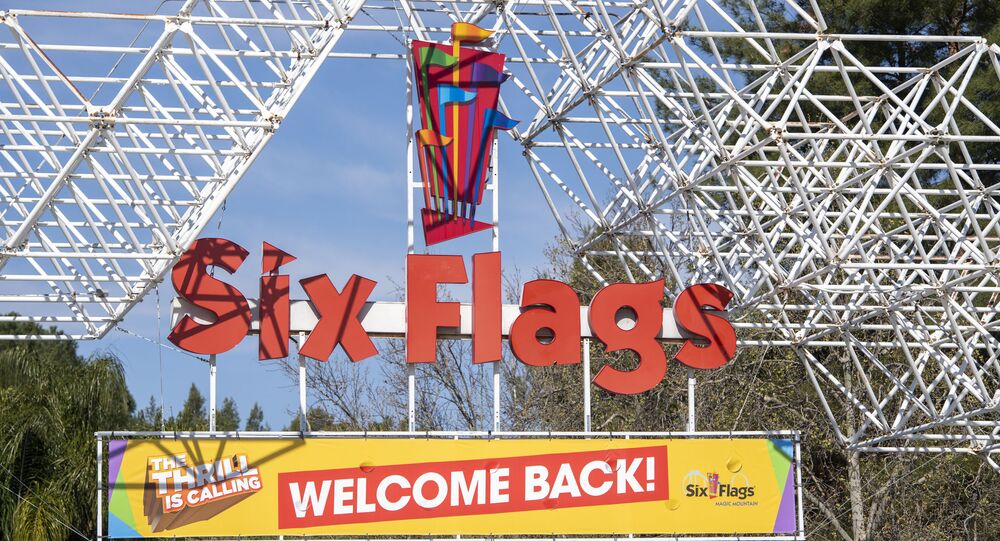 While no fatalities were reported and many people refused ambulance transport after decontamination, local authorities ordered that the water park be closed.

A total of 26 people were hospitalized after a chemical leak at Six Flags Hurricane Harbor Splashtown in Spring, Texas, after they experienced "minor skin and/or inhalation irritation", the Harris County Fire Marshal's Office said Saturday.

The chemical leak is said to be contained, and officials said that the compounds believed to be involved are "hypochlorite solution and 35% sulfuric acid." 39 people affected by the chemical leak refused to be hospitalized after undergoing decontamination.

"Several Spring Fire Crews are at Six Flags Hurricane Harbor in Spring providing emergency care for dozens of people who have been affected by a chemical leak. Please avoid the area", Spring Fire Department stated.

A HAZMAT team was summoned to the scene to help tackle the aftermath of the incident.

A total of 26 people have been transported from Six Flags Hurricane Harbor to area hospitals. 39 people refused ambulance transport after decontamination by Spring Firefighters. The county has ordered the park closed. pic.twitter.com/Nue1NjH0B5

​The cause of the incident has not been immediately determined, and the Fire Marshall's Office noted that an investigation into the chemical leak has been initiated.