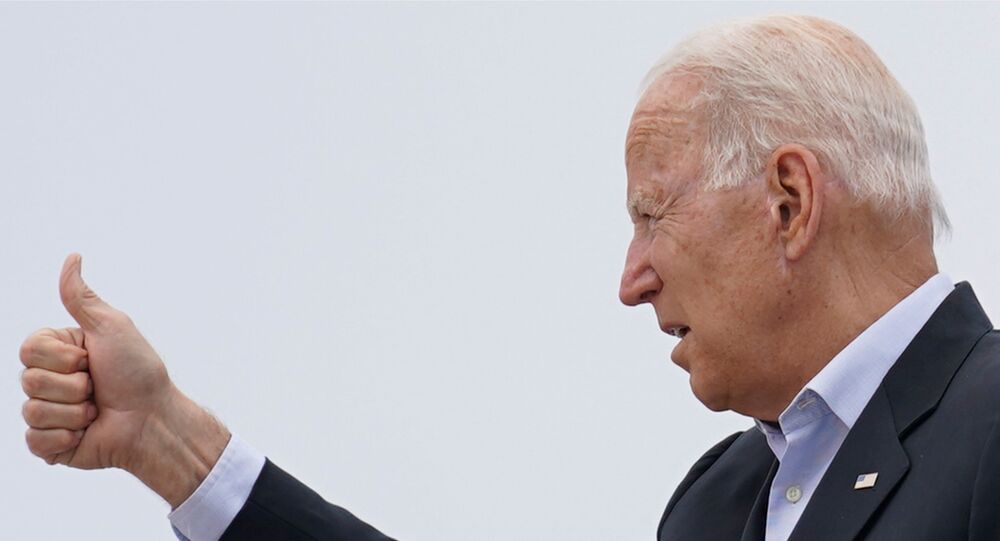 WASHINGTON (Sputnik) - US President Joe Biden announced a list of seven individuals he plans to nominate for various positions, including ambassadors to New Zealand, Bosnia and Herzegovina, the White House said on Friday.

Udall served two terms as a US Senator representing the state of New Mexico. He is known as a champion of environmental protection, election reform and the peaceful resolution of international disputes.

Murphy is a long-time member of the Senior Foreign Service, holding the rank of Minister-Counselor. He presently serves in the Bureau of European and Eurasian Affairs as a Deputy Assistant Secretary of State, where he oversees European security and bilateral relations with the Northern European and Baltic countries.