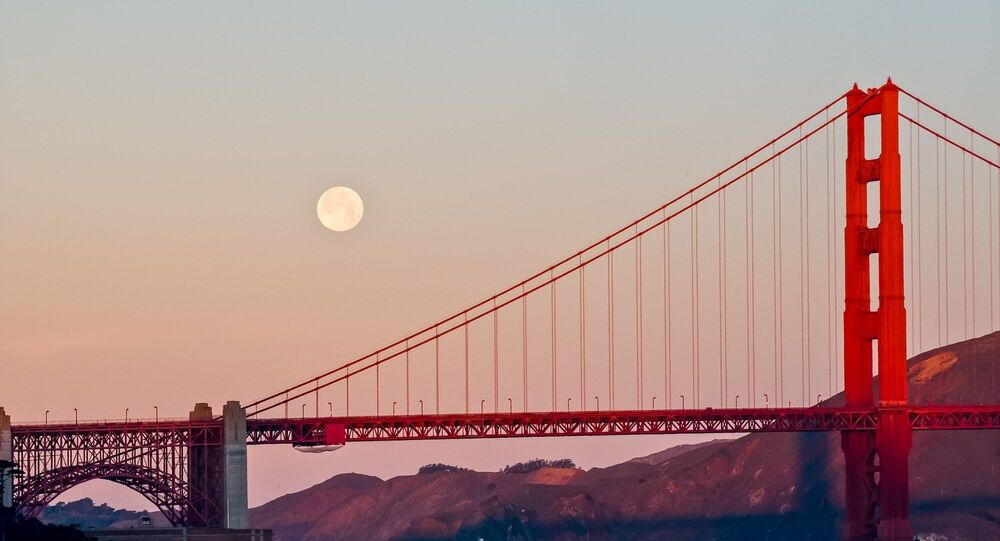 Unlike traditional government assistance programs in the US, a guaranteed income program does not stipulate how an individual may spend said funds. California's state-funded guaranteed income plan seeks to deliver monthly cash payments to pregnant individuals and young adults who have aged out of the foster care system.

With a 36-0 vote in the California State Senate, and a 64-0 vote in the State Assembly, lawmakers in the Golden State approved the nation's first state-funded guaranteed income program and set aside some $35 million to be used for monthly cash payments to qualifying pregnant individuals and young adults who are no longer under foster care.

Details, such as the average monthly payment amount, remain unknown. Funding for the program will come directly from California taxpayers.

While the program received support from all California state lawmakers, a similar proposal in a less liberal state will likely encounter pushback from Republicans and other individuals with conservative values.

Many right-leaning opponents of guaranteed income programs argue that such a plan would chip away at the average American's worth ethic, and possibly create additional tax burdens that could negatively impact the economy, Forbes reported.

Jon Coupal, president of the California-based Howard Jarvis Taxpayers Association, argued to the Associated Press that taxpayer funds would be better used for something such as scholarships, rather than a guaranteed income program.

"It's less offensive if it is targeted to people who truly need it," he argued.

"It changes the philosophy from 'big brother government knows what's best for you,'" Cortese said. "We've been very prescriptive with that population as a state and as counties go. Look at the failure. Half of them don't get their high school diplomas, let alone advance like other people their age."

The passage, first reported by the AP, took place on the same day some 35 million families in the US began receiving their child tax credit. US President Joe Biden declared in a Thursday speech that the child tax credit will change the lives of US children "for the better."

Andrew Cuomo to Be Questioned by Investigators Over Sexual Harassment Scandal