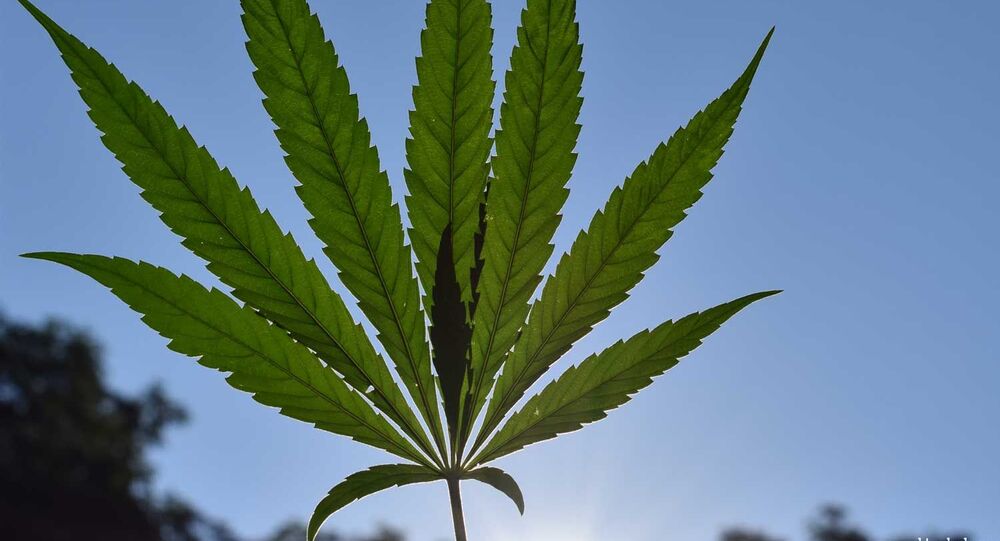 A doctor at Parkview Medical Center in Pueblo reportedly explained that patients suffering from the syndrome in question end up straining hospital resources as medics strive to figure out "if there is anything more seriously wrong with them."

Doctors in the United States have expressed concerns over the potency of cannabis potentially posing health risks to young users of the substance, such as "violent psychotic episodes" and a "mysterious condition" that leaves the afflicted vomiting and screaming, NBC News reports.

According to the media outlet, the aforementioned condition – known officially as cannabinoid hyperemesis syndrome but also referred to as "scromiting", a portmanteau of "screaming" and "vomiting" – has apparently "popped up with increasing frequency" in hospitals in Colorado, one of the first states to legalize recreational marijuana nearly a decade ago.

Dr. Brad Roberts, an emergency room physician at Parkview Medical Center in Pueblo, has reportedly complained that the presence of such patients ends up straining hospital resources.

"We use up a lot of medical resources to see if there is anything more seriously wrong with them," he explained.

The cannabinoid hyperemesis syndrome was first reported in scientific literature in 2004, with the media outlet noting that "the available research since then" points at chronic use of powerful marijuana as the cause.

The authors of a 2017 review of studies, however, noted that it’s unclear why cannabis "appears to suppress emesis under certain circumstances and induces it in others", not to mention why only some individuals develop the syndrome "when the use of cannabis is so widespread."

Doctors also reportedly observed that the number of "scromiting" cases seemed to increase as cannabis has become more potent nowadays, with experts arguing that, while marijuana 20 years ago had Tetrahydrocannabinol (THC, the substance’s main psychoactive ingredient) levels of two to three percent, cannabis products today can have THC levels "as high as 90 percent."

"Almost every day I see a patient in the ER who is having a psychotic break after taking high-potency THC," Roberts remarked.