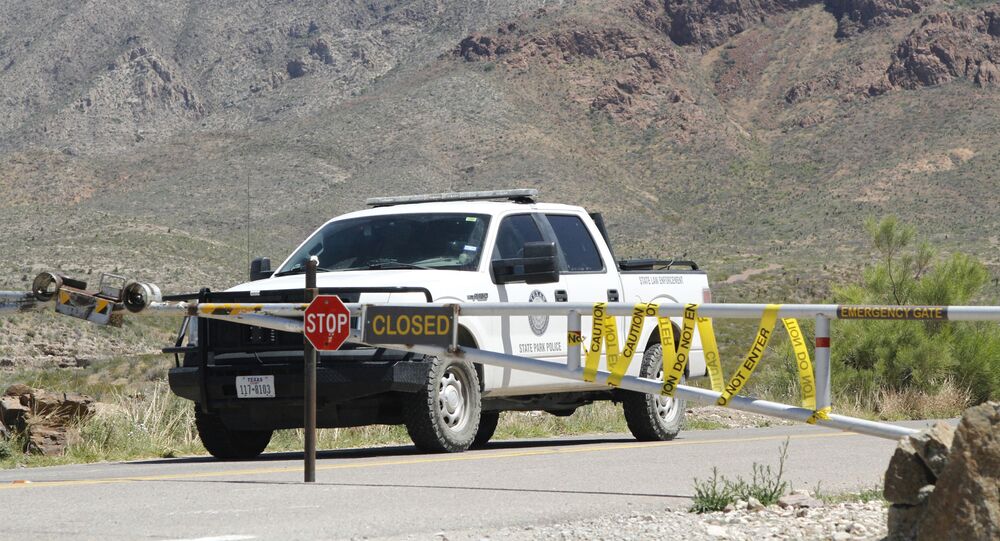 The shooting reportedly happened around 3:15 am local time just outside of El Paso city limits, in a popular desert spot for off-roading, campfire parties, and underage drinking. The reasons for the incident are not yet known.

A 21-year-old male individual was killed and five others were injured in a shooting early Sunday in the desert behind the Socorro Student Activities Center in far East El Paso, Texas, local media reported, citing officials from the sheriff's office.

The sheriff's Major Crimes Units have continued their investigation into the shooting without disclosing a probable motive or other facts, according to the local Killeen Daily Herald.

According to the El Paso Times, earlier the site of the shooting was the scene of sheriff operations aimed at reducing underage drinking, drug usage, and reckless weapon shooting in the desert, which resulted in stray bullets striking nearby homes.

On Thursday night another unrelated shooting took place in the state's largest city, Houston, where a man shot a man and a woman in a downtown restaurant, and then committed suicide, according to media reports. The second man died on the spot from the received wounds.