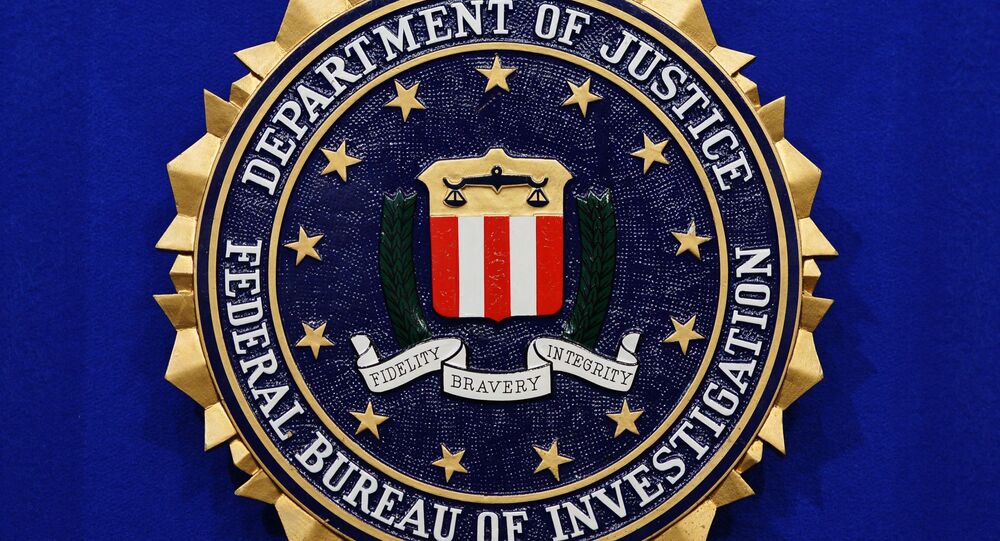 In accordance with Section 14, a "disbarred or suspended attorney" shall file with the Court and the Board an affidavit proving that he/she has fully complied with the provisions of the order and with this rule and "listing all other state and federal jurisdictions and administrative agencies to which the attorney is admitted to practice."

The court "further ordered that while this matter is stayed, Disciplinary Counsel shall file, at a minimum, annual reports on the status of the disciplinary proceedings in New York," the document reads.

Although Rudy has not been disbarred, some of his colleagues do not rule out that it might also happen soon: "Giuliani, whose license is now suspended, is likely on his way to permanent disbarment," attorney and author Teri Kanefield writes for NBC News. Although Rudy "does have the opportunity to contest the court’s ruling in a post-suspension hearing" he is very unlikely to prevail, according to the attorney.

Kanefield draws attention to the New York court's "unusual decision" to issue an "interim order" immediately suspending Rudy's license in June 2021 even though the proceedings against him are still ongoing. This is a strong indicator that the court expects Rudy to continue with his "harmful" behaviour, according to the author. He notes that New York judges specifically ruled that Giuliani "posed a danger to the public, and indeed, the nation itself".

"It sends a strong message about the real harm, and indeed danger, posed by those individuals who continue to push falsehoods about the election," Kanefield claims.

What's happening with Rudy Giuliani has all the earmarks of political persecution, according to Wall Street analyst and investigative journalist Charles Ortel.

"Bar associations in the United States, in the main, are dominated by left-leaning, anti-Constitution players who are keenly interested in helping progressive Democrats, and hobbling conservative Republicans," says Ortel, adding that Giuliani "denies, strenuously, allegations that have led to his suspensions to practice law in NY and in DC".

"However, he can provide consulting and other services for which he may charge fees, hopefully negotiated at fair market value," Ortel remarks.

To complicate matters further, Giuliani is facing mounting legal bills, according to the Daily Beast. Thus, the media outlet cites a billion dollar defamation suit filed by Dominion Voting Systems against Rudy earlier this year, as well as two civil rights lawsuits over the 6 January protests and DoJ probes into alleged lobbying by Giuliani on behalf of Turkey and Ukraine.

However, Giuliani is not the only lawyer that has found himself in a heap of trouble over assisting Trump in investigating supposed 2020 election irregularities in key battleground states. According to Forbes, the Georgia State Bar is currently investigating pro-Trump attorney Lin Wood for his post-election conduct. In addition, ethics complaints have also been filed with the state bars in Arizona, Michigan and Texas against lawyers who filed post-election cases, including Sidney Powell, an attorney prominent for her defence of General Michael Flynn. In addition, Powell is targeted by Dominion's defamation lawsuit along with Giuliani. Yet another "Trump ally," attorney Erick Kaardal, was ordered to face a disciplinary committee in Washington DC.

"The goals seem to be to use government power and financial resources to persecute Trump and his allies, while also putting enormous pressure on any lawyers who may be willing to defend targets of the Biden-Harris Administration," says Ortel. "Since Election Day 2020, Joe Biden, Kamala Harris and their supporters certainly have been behaving as if they have much to hide and more to fear. I wonder why."

While pro-Trump lawyers have found themselves under pressure with Rudy apparently facing a five-year suspension or permanent disbarment, a former FBI lawyer who was convicted on a felony false-statement charge may get his license back soon.

On 28 June 2021, former FBI lawyer Kevin Clinesmith, who pleaded guilty in 2020 to altering an email concerning then-Trump aide Carter Page, agreed to a one-year suspension of his attorney license in Washington DC following his conviction in August 2020.

According to Reuters, if the court approves the penalty, Clinesmith would lose the ability to practice law until August 2021, "one year after he reported his guilty plea to the DC disciplinary counsel's office". Which means the ex-FBI lawyer can resume practising law in less than a month in DC. Clinesmith's bar license is also suspended on an interim basis in Michigan.

Meanwhile, the DC disciplinary counsel's office appears to be inclined to treat the former FBI lawyer favourably. The office, in particular, underscores Clinesmith's "distinguished public service" and says that it "does not believe that there is sufficient evidence to prove moral turpitude on the facts." According to the disciplinary counsel's office, Clinesmith was not driven "by any personal financial, economic or commercial motive" and his conduct "involves only a single incident, not a pattern of misconduct."

​Earlier, conservative lawmakers and lawyers argued that Clinesmith got a very lenient sentence for his misconduct. The former FBI lawyer got just 12 months' probation, 400 hours of community service, and a $100 fee despite government prosecutors insisting on putting him behind bars.

​Clinesmith falsified a claim made to sustain government surveillance of Trump's aide Carter Page by deleting crucial information saying that Page was a CIA asset. Had this information reached the FISA Court, the FBI’s reasoning for spying on him would have been undermined. However, by spying on Page, the bureau was able to obtain information on his close associates including Team Trump members. After Special Counsel Mueller's probe found no evidence of collusion between Trump aides and Russia, Carter Page filed a $75 million lawsuit against the Department of Justice and the FBI and its former director James Comey over groundless surveillance.

"Lenient treatment of Clinesmith, a government employee when he lied about Carter Page in a court proceeding, sends a clear and disturbing message that the Deep State takes care of its own," Ortel stresses, referring to obvious double-standard handling of Giuliani and Clinesmith cases by the US justice machine. "America's founders predicted these corrupt times, expecting in 1781 that 'our rights shall revive or expire in a convulsion.' The elections of 2022 and 2024 must be fought fairly and hard. If it is true that the body politic is riven with corruption, investigations must happen, lead to prosecutions and to incarcerations."