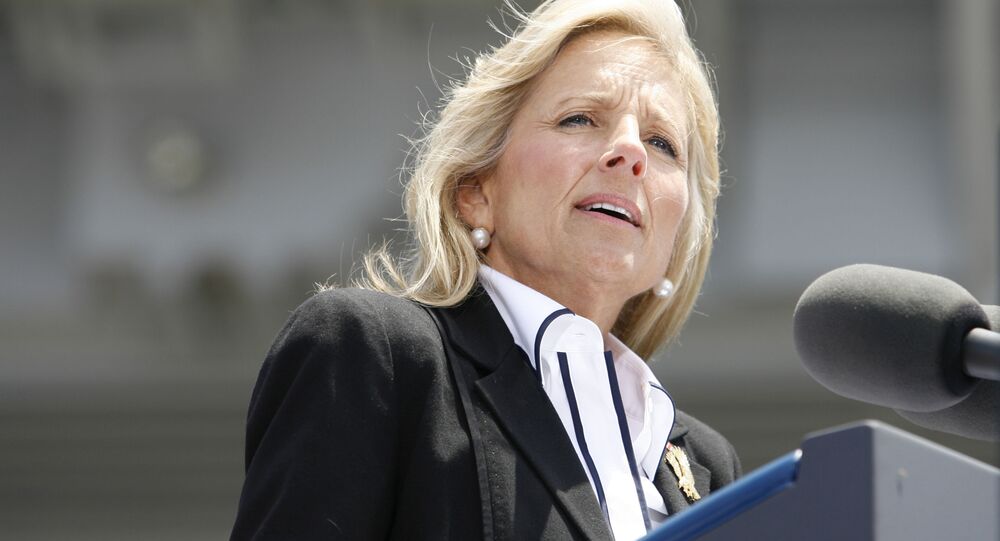 The affair allegedly took place after Bill Stevenson and Jill divorced about four decades ago.

According to the media outlet, Stevenson decided to share this story for the first time due to Durst’s declining health, and also due to the murder charges he's currently facing in California.

"I feel like I'm the missing link in this case," he said.

As Stevenson explained in his interview, he first met Kathie in the 1960s when they were children – in the summer of 1974, he and his then-wife Jill hosted Kathie and Robert Durst at their Delaware home for a weekend.

"Both students. Both very smart. They're similar people at that age. It was hard not to hit it off," Stevenson said while reminiscing about how Jill and Katie formed a connection.

A few years later, Bill said he received a phone call from Katie who told him that she was “scared to death” as Robert was being violent with her.

Between December 1981 and January 1982, Stevenson, who was already divorced from Jill at the time, said that he visited Kathie at least five times to "help her escape her troubled marriage," as the media outlet puts it, and it was during one of these visits that their affair allegedly took place.

"I felt like I was falling asleep. I was looking at the table and then all of a sudden, I look over and Kathie is standing next to me, and I looked over and I realised that she was in a silk nightie, nothing was said, and she grabbed my hand. Led me back to the bedroom. We closed the door and life changed for both of us. Totally unexpected. Beautiful night and no regrets," he said.

Things turned sour in the morning, however, when Robert suddenly arrived.

"The next thing I realise there is pounding at the door at 7:30 a.m. She runs out of the bedroom, and then runs back in and says, 'It's Bob.' I jump up. I ran out. And then all of a sudden, he screams something. He had a wad of cash rolled up and hit her right in the face with it, and it was so crazy, and he started yelling, 'Kathleen, this isn't going to happen,'" Stevenson said. "And she started yelling, 'I'm moving to Delaware. I'm moving to Delaware. I'm done.' and I'm like, sitting there. I'm in shock. People have to understand that this guy is a monster – I saw it in his eyes."

When asked by News 12's Tara Rosenblum whether he thought that his relationship with Kathie had anything to do with her disappearing, Bill replied "Absolutely," adding that he thinks it would’ve driven Robert crazy.

"And I don't feel guilty about that. He was abusing her and she wanted out," he remarked. "I do not regret that. The minute I saw her standing there and she grabbed my hand, it was all I could think about. I've got to be honest, and if it led to him going off the deep end I think, and at that point, I don't regret it. Not a second."