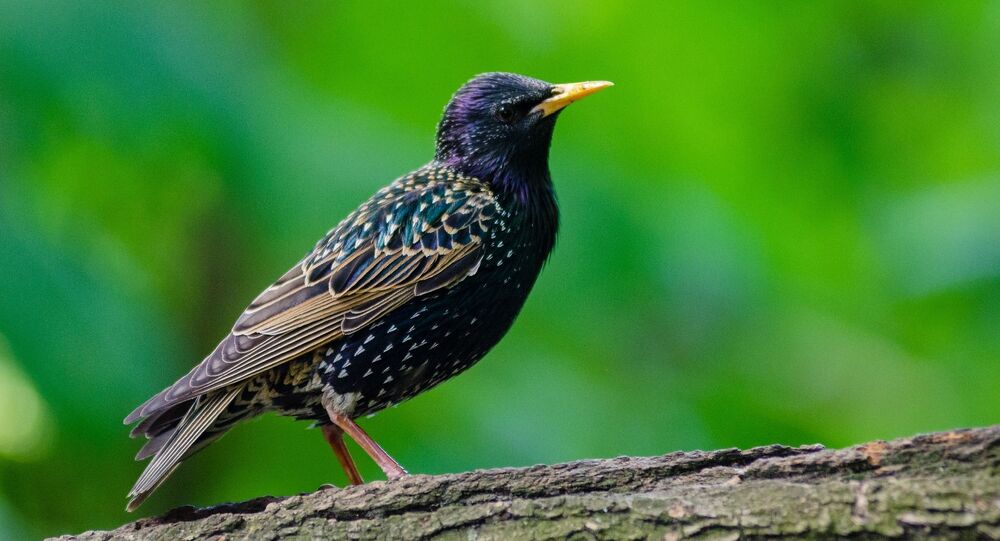 While the illness is yet to be diagnosed, scientists have already ruled some of the “usual suspects”, such as Salmonella and Chlamydia.

A currently unknown illness is killing birds in the eastern United States, with the situation having "the makings of an avian epidemic", as Live Science puts it.

According to the media outlet, researchers have already ruled out "some of the most common culprits of bird die-offs", such as Salmonella and Chlamydia.

The illness was first reported in May in Virginia, Washington, DC and Maryland, but has become more widespread since, with its victims including birds such as starlings, blue jays and grackles.

Chelsea Jones, spokesperson for the Animal Welfare League of Arlington, Virginia, said that volunteers have so far delivered 300 birds to them.

"But that is just counting the deceased birds; the real total is much higher," she remarked.

The afflicted birds – most of them young - appeared blind, with their eyes being sealed by a white crust; many of the birds seemed "disoriented, lethargic and unable to fly".

The Virginia Department of Wildlife Resources is reportedly now working with the US Geological Survey (USGS) in an effort to diagnose the mysterious disease.

An USGS spokesperson has reportedly announced that there’s no evidence that the disease is transmissible to humans, but pet owners were advised to keep their pets away from sick birds as a precaution.