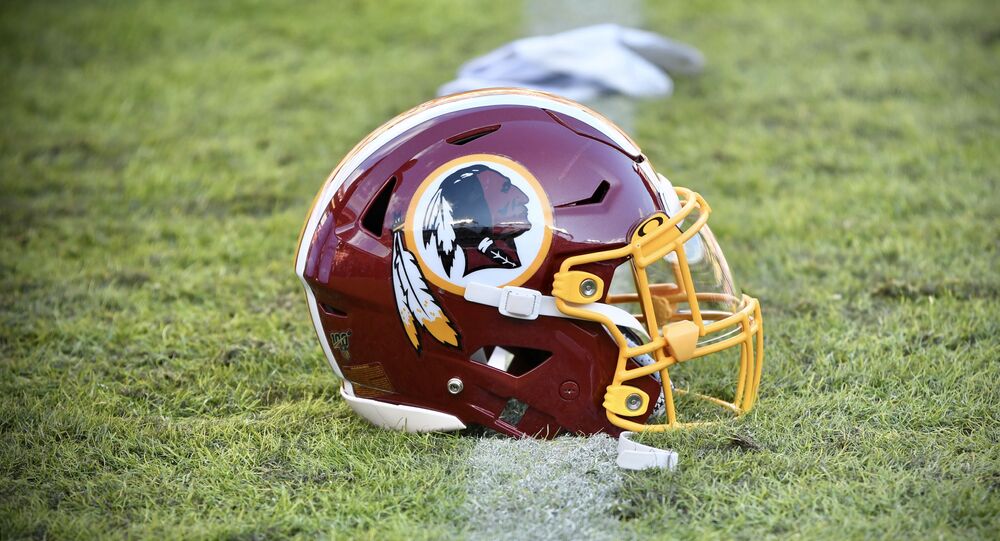 Lawmakers in the United States have moved to prevent public schools from using Native American mascots, The Hill reports.

While the state of Washington has already passed a bill that bars public schools from using such mascots, similar legislative acts were also passed by lawmakers in Colorado and Nevada last month, while Connecticut and Massachusetts have "measures pending later this year," the media outlet says.

The debate on whether to end the use of Native American mascots has reportedly been "fuelled by studies from scholarly groups that show such images can have a detrimental impact on young Native American students."

However, Matthew Campbell, staff attorney at the Native American Rights Fund based in Colorado, argued that the decision made by the Washington Football Team (formerly known as the Washington Redskins) to change its name likely had a greater impact on the matter.

"There’s been this conversation going on since the ‘60s," he said. "With the Washington Football Team making the change, now we’re seeing it in various states certainly coming to a head."

At least 1,891 schools in the US reportedly have Native American mascots or nicknames.

Prior to these developments, Maine was the only state that prohibited public schools from using Native American mascots, with the appropriate legislative measure being enacted in 2019, the media outlet points out.