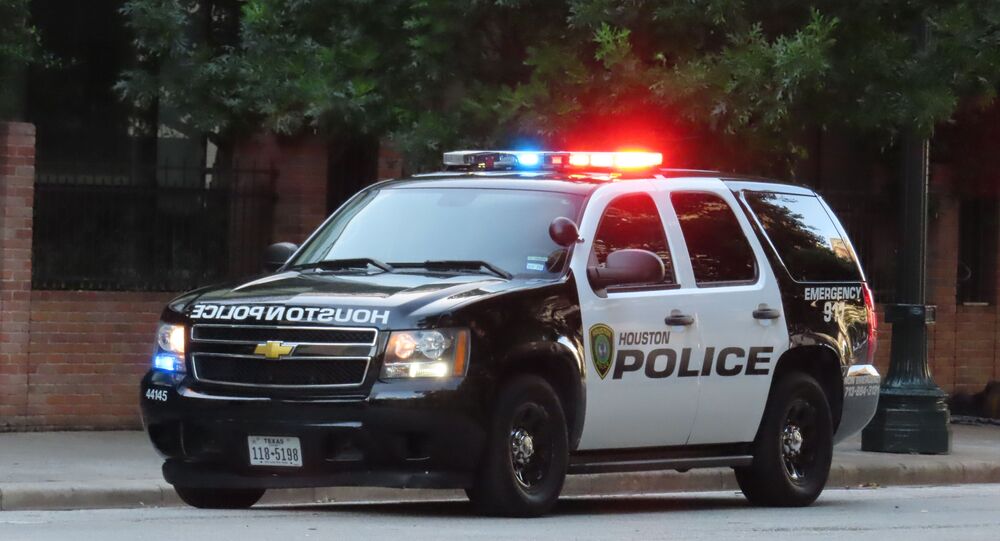 The police reportedly responded to the reports of the incident at around 8:15 pm local time, surrounding the scene at 410 Bagby Street. The circumstances surrounding the shooting are unknown, and there is no known motivation behind it at the moment.

At least three individuals were shot, two of whom died, at Houston's "Downtown Aquarium" restaurant on Thursday night, according to local media, citing authorities.

According to the Houston Chronicle, a third individual was wounded and sent to the hospital. One of the deceased victims has supposedly been recognized as a suspect.

The city's police have released a photo of the police cars on the scene, with officers responding to the incident.

Downtown officers are at a shooting 400 Bagby. Commander and PIO are on the way. 202 pic.twitter.com/AD33tTj3nN

The local Click2Houston affiliated with NBC stated, citing Lieutenant Larry Crowson of the Houston Police Department, that the suspect shot a man and a woman before turning the pistol on himself. The two men died on the spot, while the woman was taken to the hospital with a gunshot wound to the leg, according to authorities.

Multiple people have been shot, two of them are dead, after a shooting at the Aquarium in downtown Houston. #KHOU11 pic.twitter.com/9J5u3QzWY7

There were no additional injuries immediately reported. The names of people involved have not been revealed by the police.

Law enforcement agencies are working on the scene and the investigation is ongoing.

At Least Three Wounded in Texas Shooting, Police On Scene