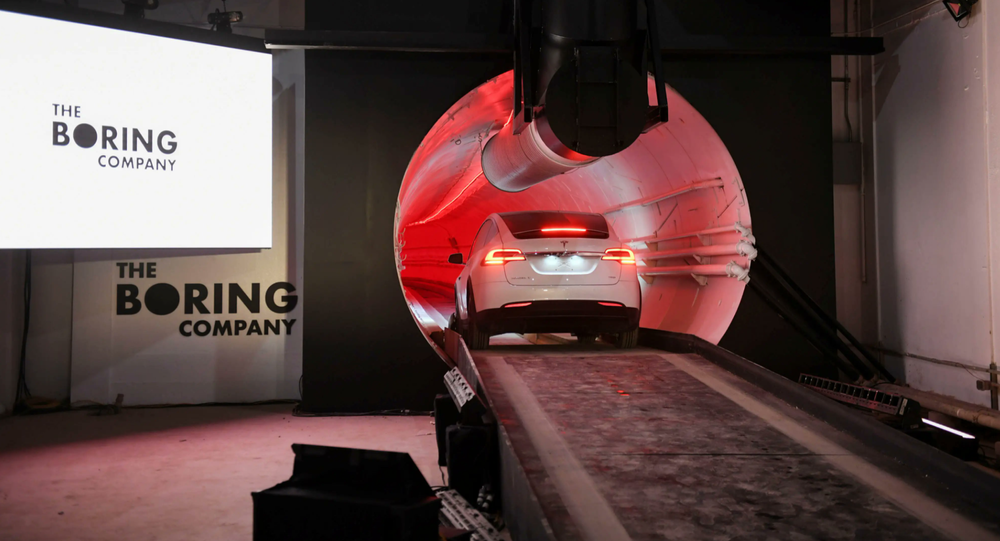 Fort Lauderdale Mayor Dean Trantalis (D) announced on Tuesday evening that his city formally accepted The Boring Company's proposal for the construction of "an underground transit system between downtown [Fort Lauderdale] and the beach".

Despite the city accepting The Boring Company's proposal, other firms will have a total of 45 days to submit a competing proposal.

"This could be a truly innovative way to reduce traffic congestion", Trantalis said, following the Fort Lauderdale City Commission's vote.

#FortLauderdale is beginning to explore the construction of an underground transit line between downtown and the beach to ease street-level congestion. #infrastructure 1/ pic.twitter.com/kCGTLIju6K

While the city's mayor gushed about the innovative nature of the project, he has also expressed that there are a number of checkpoints The Boring Company must reach before construction may begin.

"It must be something the community feels it needs and we can afford", Trantalis declared, as reported by The Sun Sentinel. "And it needs to help solve some of our acute traffic problems".

"We’ll see where this goes", he concluded.

Per the outlet, an official at The Boring Company quoted the city a project fee valued somewhere between $10 million to $12 million per mile. Overall costs were estimated between $60 million and $72 million.

The city is unlikely to release any official details about the project during the 45-day period for competing proposals.

The $47 million project for the Las Vegas Convention and Visitors Authority's convention center took less than a year to construct, and slashed cross-campus commuting estimates from 30 minutes to just two minutes.

Though the details of the newer contract remain private, it is now known that The Boring Company's agreement with the convention center's parent company was based on a fixed price. However, rather than receive a one-time payment, funds for the project were linked to specific construction milestones.

'Sold All His Mansions to Live in a Box': Get a Look at the Tiny $50k Prefab House Elon Musk Rents