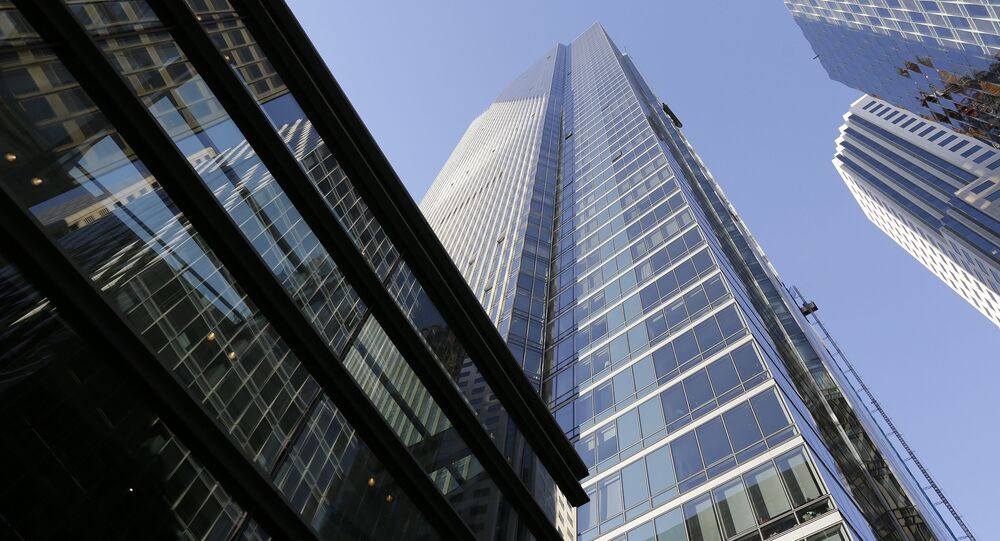 The partial collapse of a condo in Florida has left 24 people dead with almost 100 more feared killed in the tragedy as well. The exact cause of the collapse remains unknown, but initial theories suggest structural weaknesses in the lower part of the building.

The elite 58-story Millennium Tower, also known as "The Leaning Tower of San Francisco", has regained public interest in light of the recent tragedy in Florida due to the building sinking 18 inches (42 centimetres) and starting to tilt since its construction in 2009. The structural changes were reported back in 2017 and since then the owners of 400 elite apartments worth millions of dollars have reached a settlement with the tower's developer to fix the tilt and prevent further sinking.

However, unconfirmed allegations that the 40-years-old Surfside condo's collapse in Florida almost two weeks ago happened due to structural weakening in the pool area and the garage sparked renewed safety concerns among those living in the Millennium Tower.

"When you have a high rise that collapses and you had a situation in San Francisco - we had a high rise that was sinking and tilting - it affects people's peace of mind", Niall McCarthy, attorney, who represented the interests of the Millennium Tower residents' in a lawsuit against the developer, said in an interview with CNN.

Millennium Tower's current engineer, Ronald Hamburger, in turn, noted that there are currently no reasons to be concerned. He stressed that the Millennium Tower, unlike buildings in Florida, was built with more resilience in mind and was designed to withstand an earthquake.

"The collapse of the residential building in Surfside [...] was tragic, but it is far too early to speculate about what caused that disaster - and any potential comparisons with Millennium Tower would be reckless and premature", Hamburger told CNN.

Hamburger added that the settlements the tower has experienced over the years have not undermined its stability and safety.

At the same time, the developer of the tower has already started reinforcing its foundation. The $100 million fix will see piles installed into the bedrock underneath the building and then tied to its foundation to prevent further sinking into the deep sand that it was built on, as well as fix some of the tilt. The works are expected to be finished in 2022.

The concerns over the Millennium Tower's safety emerged after the Champlain Towers South condo partially collapsed in Surfside, Florida on 24 June. The tragedy has left 32 people dead and over a hundred more missing. According to witnesses, the building's garage collapsed first followed by the rest of the structure. There has been no official information as to what caused the collapse as emergency services are continuing to remove the rubble and search for the missing residents.