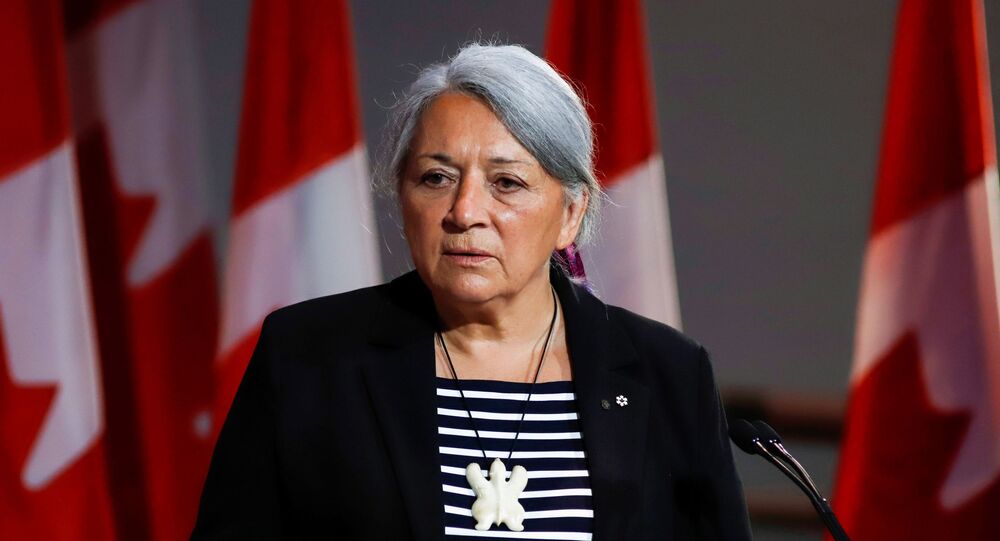 Canada's Governor General wields the power of the reigning British monarch in the former colony, including giving royal assent to legislation, appointing ministers and members of the Senate and, controversially, proroguing and dissolving Parliament.

An Inuit woman will be the first Canadian of indigenous descent to serve as Governor General — Queen Elizabeth II's representative as head of state.

“Canada is a place defined by people. People who serve those around them, who tackle big challenges with hope and determination, and above all, who never stop working to build a brighter tomorrow,” Trudeau said. “In other words, people like Mary Simon”.

Simon, from Kangiqsualujjuaq in the Nunavik region of Quebec, is an Inuit rights activist and former president of the Inuit Tapiriit Kanatami national advocacy organisation.

“I am honoured, humbled and ready to be Canada’s first indigenous Governor General,” Simon said in English and her mother tongue Inuktitut. “I can confidently say that my appointment is a historic and inspirational moment for Canada and an important step forward on the long path towards reconciliation”.

The incumbent exercises the royal prerogative, the Queen's right to reign in Canada. Those powers include appointing cabinet ministers and the 105 members of the unelected Canadian Senate on the advice of the PM, signing bills into law, proroguing and dissolving Parliament and calling elections, and exercising the Queen's power as commander-in-chief of the Canadian armed forces to declare war if necessary.

Those powers proved controversial in 2008, when then-Governor General Michaëlle Jean prorogued Parliament for several months at the request of Tory prime minister Stephen Harper. The moved headed off an opposition no-confidence motion in his government by the Liberal and New Democrat parties, who had agreed to form a minority coalition government if successful.

The monarchy has become the target of anger over the discovery of mass child graves at former government boarding schools for indigenous people, where children were forcibly sent to assimilate them into white society. Statues of Elizabeth II and her ancestor Queen Victoria were pulled down by protesters.