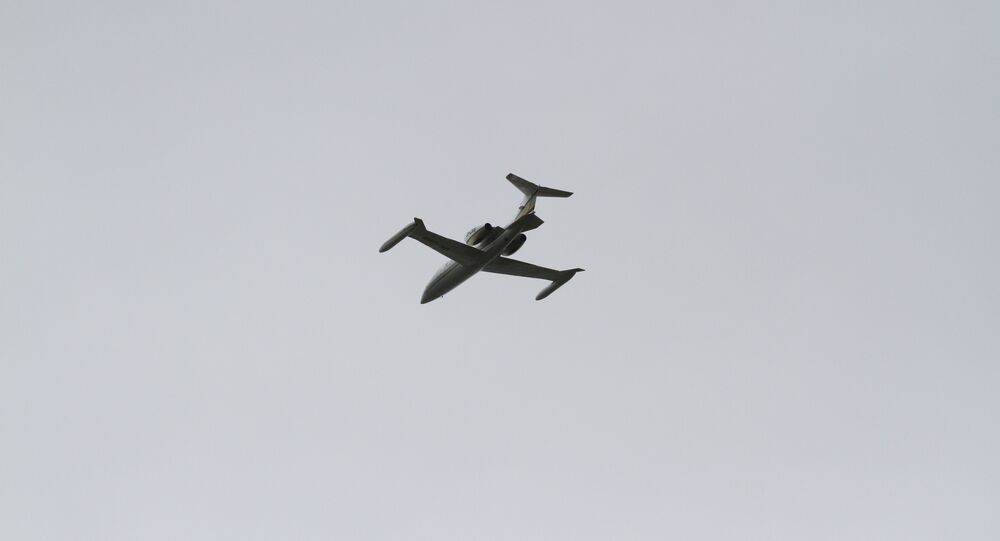 Private Plane Crashes in Haiti, Kills All 6 People on Board, Including 2 Americans

The identities of the other passengers, apart from the two American citizens, were not immediately released after the plane crash. The cause of the accident is not yet known.

A private plane crashed southwest of the Haitian capital city of Port-au-Prince on Friday evening, killing all six people on board, with two American missionaries among them.

The plane was heading to the coastal city of Jacmel. The American victims were identified as Trent Hostetler, 35, and John Miller, 43.

Both men were supposed to take one flight with the family of Hostetler and some other friends, but the plane, according to the religious missionary group 'Gospel to Haiti', did not have enough room, so they took a separate aircraft.

"When the 2nd plane didn't show up, they [the family] were very concerned and soon heard that the plane had gone down somewhere near Leogane", the missionary group posted to their Facebook page. "A search team was formed and sent out and they located the plane early this morning and confirmed that all 6 people were killed, including Trent and John."

The decision to take a small plane, according to the group, was made due to ongoing unrest in Port-au-Prince, as rival groups fight each other and the police for control of the streets.

The cause of the crash, along with the identities of the other four passengers in the plane, was not immediately revealed. The US Embassy in Haiti has not released an official statement in regard to the matter.