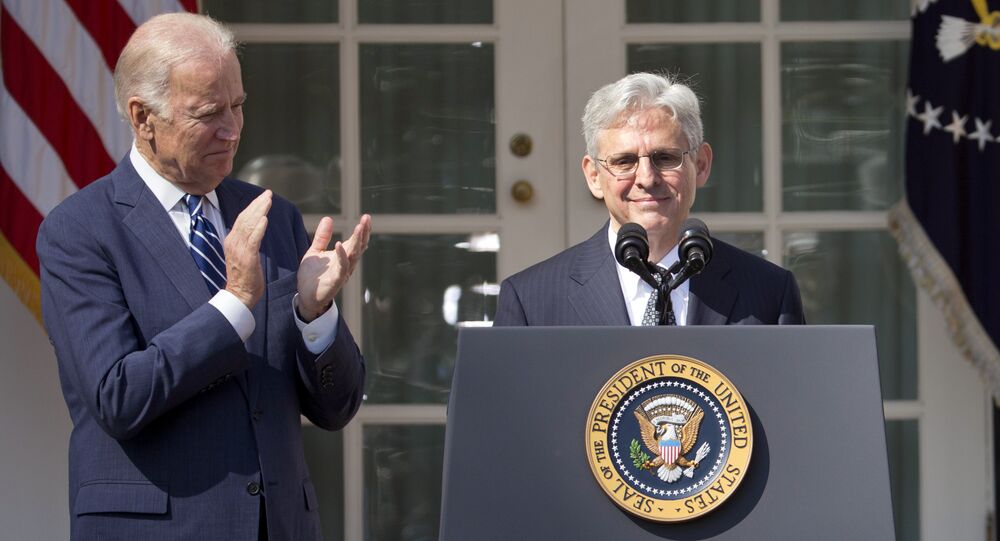 US Attorney General Merrick Garland on Thursday ordered a temporary halt to the scheduling of federal executions amid growing concerns regarding the treatment of inmates, with a review underway into department policies and procedures.

Asked to comment on pressure on the government to commute federal death sentences, Psaki said she couldn’t “speak to that” while a review is underway.

Amid Garland’s move to temporarily halt executions, anti-death penalty activists have made calls to make the halt permanent, and have asked Biden to move beyond "half-measures" and fulfill his campaign promise.