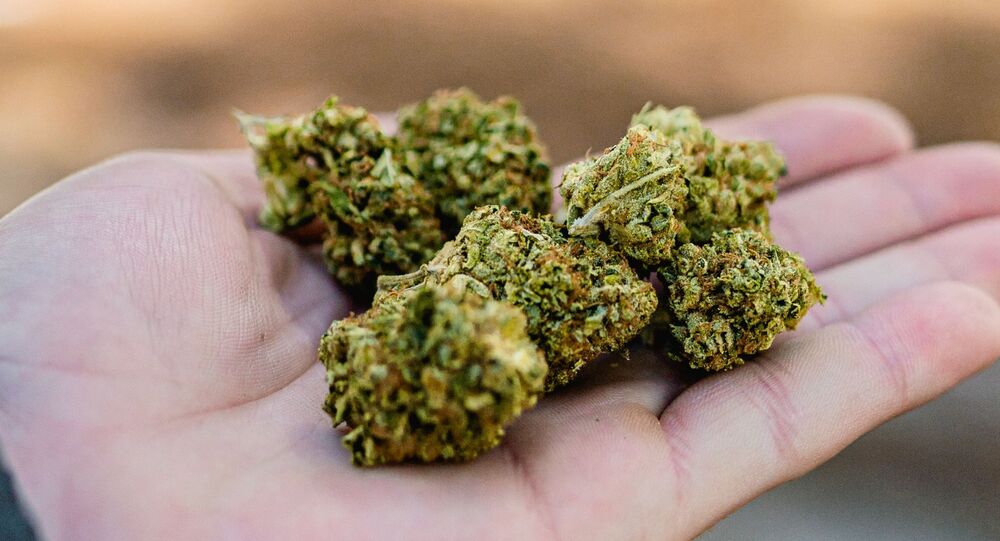 Apple's App Store has historically reserved the right to block an application from the digital marketplace if it facilitated the sale of marijuana. Though controlled substances from licensed pharmacies were allowed in the App Store, legally operating cannabis stores, including delivery services, were prohibited.

With the July 1 enactment of recreational and medical marijuana laws across the US, legal cannabis businesses in at least three new states - Virginia, Connecticut and South Dakota will be able to reap the benefits of the latest Apple App Store policy change.

"Apps that encourage consumption of tobacco and vape products, illegal drugs, or excessive amounts of alcohol are not permitted on the App Store," reads the new App Store policy. "Apps that encourage minors to consume any of these substances will be rejected. Facilitating the sale of controlled substances (except for licensed pharmacies and licensed or otherwise legal cannabis dispensaries), or tobacco is not allowed."

Presently, 36 US states and Washington, DC, have legalized cannabis for medicinal use, and 16 US states and DC have gone a step further and legalized the recreational use of the psychoactive drug.

As of July 1, residents aged 21 and over in Virginia and Connecticut may now ingest marijuana for recreational purposes, following the passage of new legislation by state lawmakers earlier this year.

While South Dakota voters approved the legalization of both medical and recreational marijuana, constitutional concerns caused only the medicinal use legalization to go into effect on Thursday.

According to South Dakota Judge Christina Klinger, the recreational use measure "has far-reaching effects on the basic nature of South Dakota’s governmental system."

Reform advocates have said they will appeal the matter to the state's highest court.

As Apple seeks to keep up with the times, cannabis-centered outlet Marijuana Moment highlighted that Google has upheld its marijuana-related app ban for more than two years.

"We don’t allow apps that facilitate the sale of marijuana or marijuana products, regardless of legality," reads the current Android app market policy, as reported by the outlet. Additionally, the digital marketplace prohibits "facilitating the sale of products containing THC [tetrahydrocannabinol], including products such as CBD oils containing THC."

Nevertheless, it remains likely that the increased legalization of marijuana in the US, along with the Apple App Store's new policy guidelines, may spark similar reform in Big Tech policy.