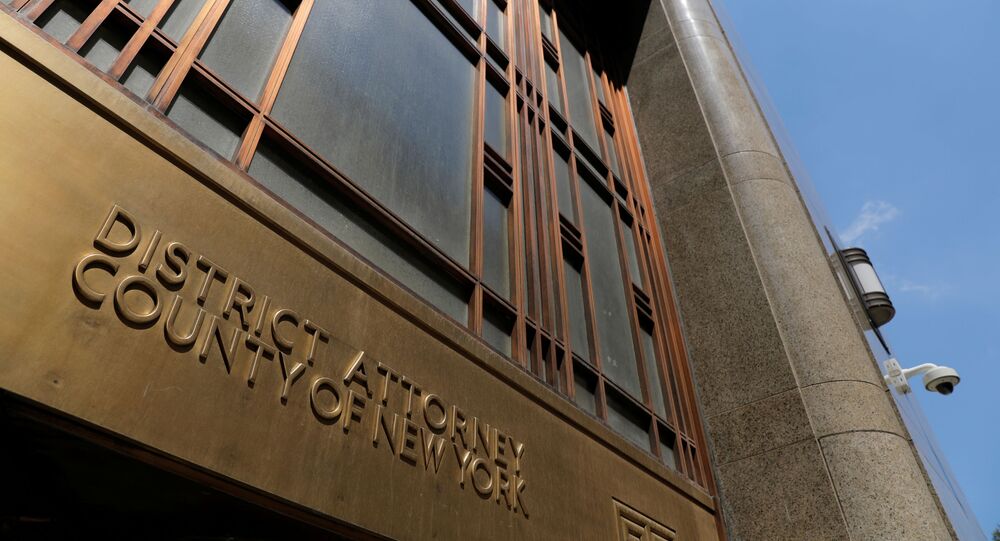 Allen Weisselberg has been working for the company for 49 years. His lawyer earlier stated that he will plead not guilty.

Sputnik is live from New York City's criminal court, where Trump Organisation CFO Allen Weisselberg is expected to be indicted in connection with a tax investigation.

Earlier in the day, Weisselberg surrendered himself to the authorities to face charges linked to tax-related crimes committed by Donald Trump's company.

He'll appear in court in the afternoon with other representatives of the organisation, when prosecutors are expected to unseal criminal charges.

Weisselberg will plead not guilty and intends to fight the charges, according to his lawyer.

The Trump Organisation issued a statement defending the CFO.

The indictment marks the first criminal charges against the former US president's company since prosecutors started investigating it more than two years ago.

The Manhattan District Attorney’s Office and New York Attorney General’s Office have been investigating if Weisselberg and other employees illegally avoided paying taxes on perks such as cars, apartments, and private-school tuition received from the Trump Organisation.