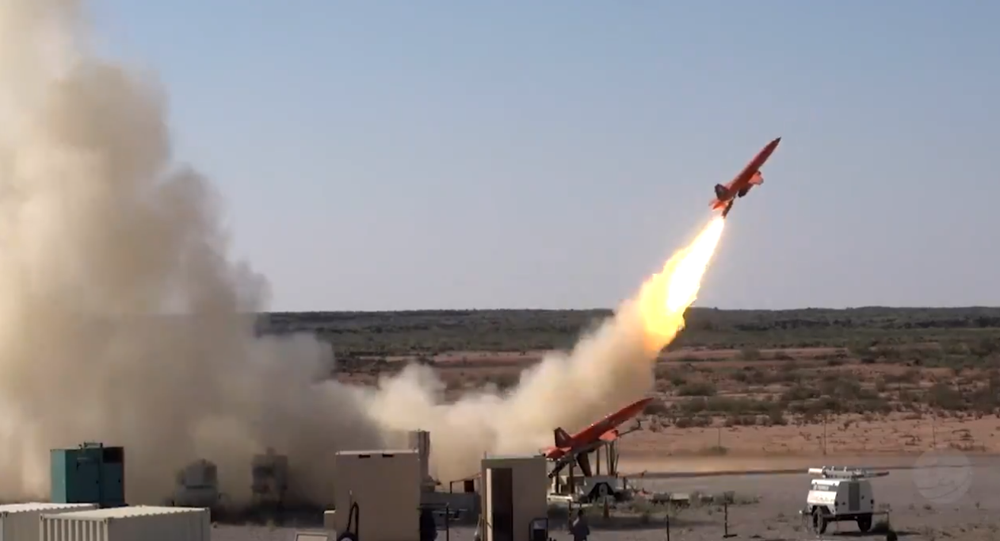 Last month, the US Department of Defense issued Congress a $715 billion budget request for Fiscal Year 2022, amounting to a 2% uptick in defense spending from the previous year. The move comes as the Pentagon has shifted its focus to Indo-Pacific operations that seek to counter China's growing influence.

The US House Appropriations Committee on Tuesday released a draft of its Pentagon funding bill, calling, in part, for an approximate increase of $1.7 billion in weapons procurement from US President Joe Biden's proposed budget, as well as an approximate budget decrease of $1.6 billion in research, development, test and evaluation (RDT&E).

The draft bill, drawn up by Democratic lawmakers, has been endorsed by US Secretary of Defense Lloyd Austin, according to the release.

Defense Chair Betty McCollum (D-MN) emphasized in a Tuesday statement that Democratic US lawmakers must continue to support "important investments in modernization" to enhance the nation's strength.

Per the draft bill, lawmakers seek to designate some $110.4 billion for the RDT&E of new technologies and equipment for "tomorrow's challenges." The recommendation amounts to a $3.2 billion increase from FY 2021.

The bill proposes that around $2.1 billion of said RDT&E funds be designated for the US' costly F-35 Joint Strike Fighter program, as well as an additional $2.9 billion to fund the "continued development" of the US Air Force's B-21 bomber.

Northrop Grumman
This is an artist rendering of a B-21 Raider concept in a hangar at Ellsworth Air Force Base, S.D. Ellsworth AFB is one of the bases expected to host the new airframe. (Courtesy graphic by Northrop Grumman)

The reallocation of funds comes as Washington seeks to counter China and expand its presence in the Indo-Pacific region.

"The Defense Appropriations bill provides resources requested by the Secretary of Defense to protect our national security, maintain a strong industrial base to support good-paying jobs, and counter the rising threats from our adversaries, including China," House Appropriations Committee Chair Rep. Rosa DeLauro (D-CT) said in a quoted statement.

While the committee's budget draft calls for $134.3 billion for weapons and equipment procurement - a $2.2 billion decrease from FY 2022 - the Democratic lawmakers are notably pushing Biden for $1.7 billion in procurement funding.

The Appropriations Committee's defense subcommittee is slated to take on the draft during a closed session on Wedneday.